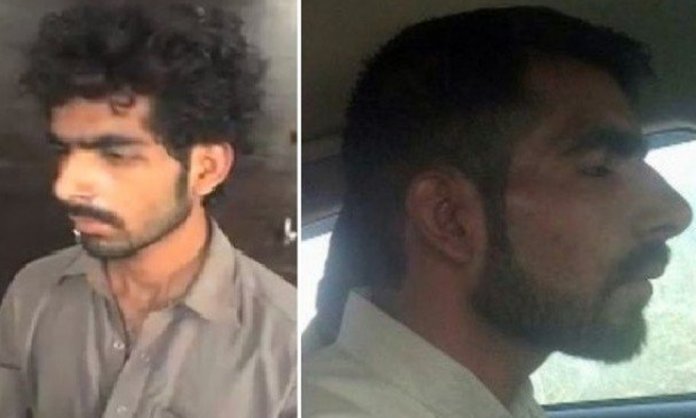 Now according to news reports, police have declared that they arrested the prime suspect, Muhammad Waseem,  in relation to the knife attacks on women. 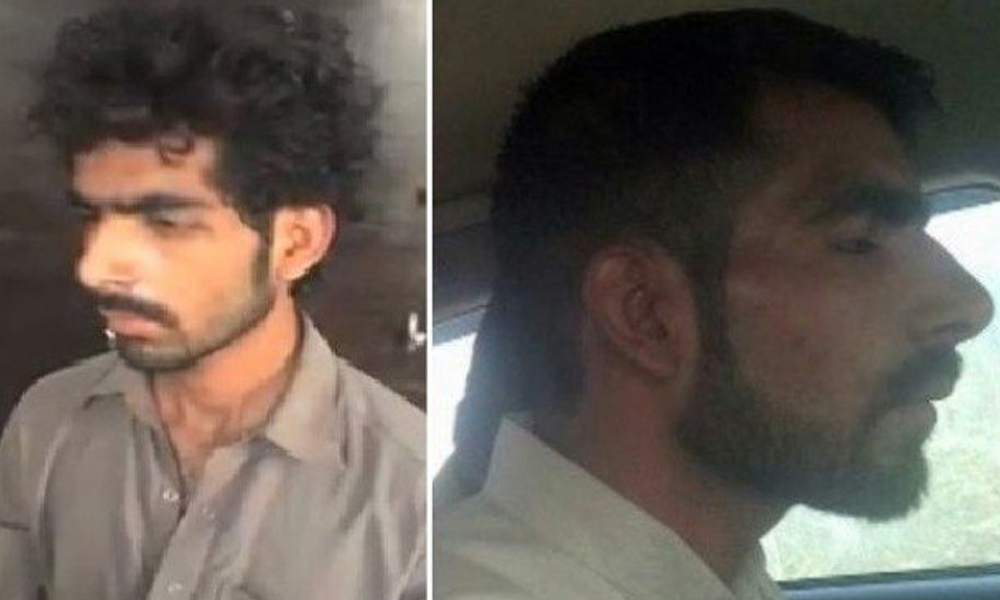 Waseem has reportedly been nabbed from Mandi Bahauddin in Punjab.

Waseem has been arrested by Sahiwal Police. However, it will be very difficult for Karachi Police to collect substantial evidence. Waseem spent very little time in Karachi.

However, no further details have been revealed in regard to his identity and the reason behind the attacks.

A total 16 women have been hurt in last 3 weeks in these attacks. All of these ladies were attacked by the perpetrator with a  supposedly sharp object

Now that the key suspect in attack case has been caught, ladies can now breathe a sigh of relief regarding the progress being done