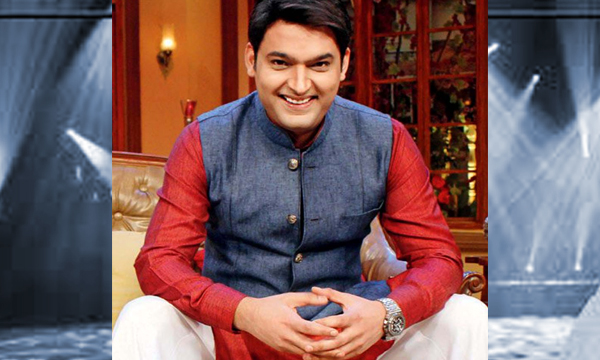 The Comedy Nights with Kapil Sharma Show on Colors is going off-air as reported by Hindustan Times.

It has been revealed that the host Kapil Sharma is having trouble in shooting back-to-back episodes and he suggested that the show should be scheduled to have seasonal episodes.

A source close to Kapil says, “Things are still up in the air. Kapil is currently out of town, as he is shooting for a campaign. He has been doing TV projects continuously for nine years. He wants to take stock of things and plan ahead. Once he returns, he will take a call (on whether the show will air on another channel). He might take a break from TV as he has a few film offers in the pipeline.” When contacted, Kapil says, “Nothing has been finalized yet. Let’s see.”

This year, Kapil also made his acting debut on the big screen with Abbas Mustan’s comedy.

On the other hand, CEO Raj Nayak was given cursing remarks on Twitter. The hashtag #ShameOnRajNayak started to trend after the particular news broke out.

According to some closed sources, it was revealed that the show is going off-air because Kapil Sharma is having some troubles dealing with the differences between Kapil and the channel.

On the other hand, some rumors suggest that the show is going off-air because of the back-to-back shooting schedule of Kapil Sharma.

His WhatsApp status reads: “I have my comedy nights.”

Now this is a great hint for sure. If this happens, Kapil will be left infuriated because, in any case, the show will continue running, albeit without him. So the loss will anyway be his!

Will the show still be aired after so many controversies and troubles?

Let us know your feedback in the comments section below and stay tuned to Brandsynario for more updates!