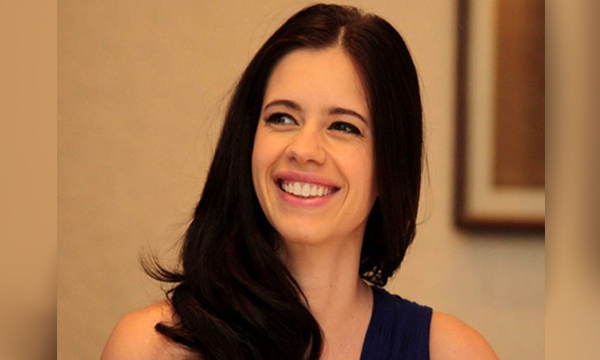 Bollywood diva Kalki Koechlin’s upcoming Indo-Pak movie Azmaish is all set to release even though the tension between the two countries post the Uri attacks continues. The ban on Pakistani artists on working in India is still on-going, Kalki is still hoping that the movie is released in both countries and is beginning the promotions with a bang. Azmaish is directed by Pakistani filmmaker, Sabiha Sumar. The film is partly shot in Pakistan last year when the beauty had traveled across the border.

The Bollywood Beauty with Our Very own Sharmila Faruqi in Karachi

On a live chat session by the Shanghai actress, she says she was pleasantly surprised on how people were reacting to the upcoming film. She has not yet experienced and bashing but has braced herself for adverse reactions.

The Indo-Pak film will be released in Germany first as it is co-produced by a German channel and then will be released in India. Kalki finally added that if the movie would not be shown in Pakistan then the last resort for Pakistani’s would be watching it through the internet.

Are you excited to watch Kalki Koechlin’s film on the silver screens across Pakistan? Let us know in the comments below.