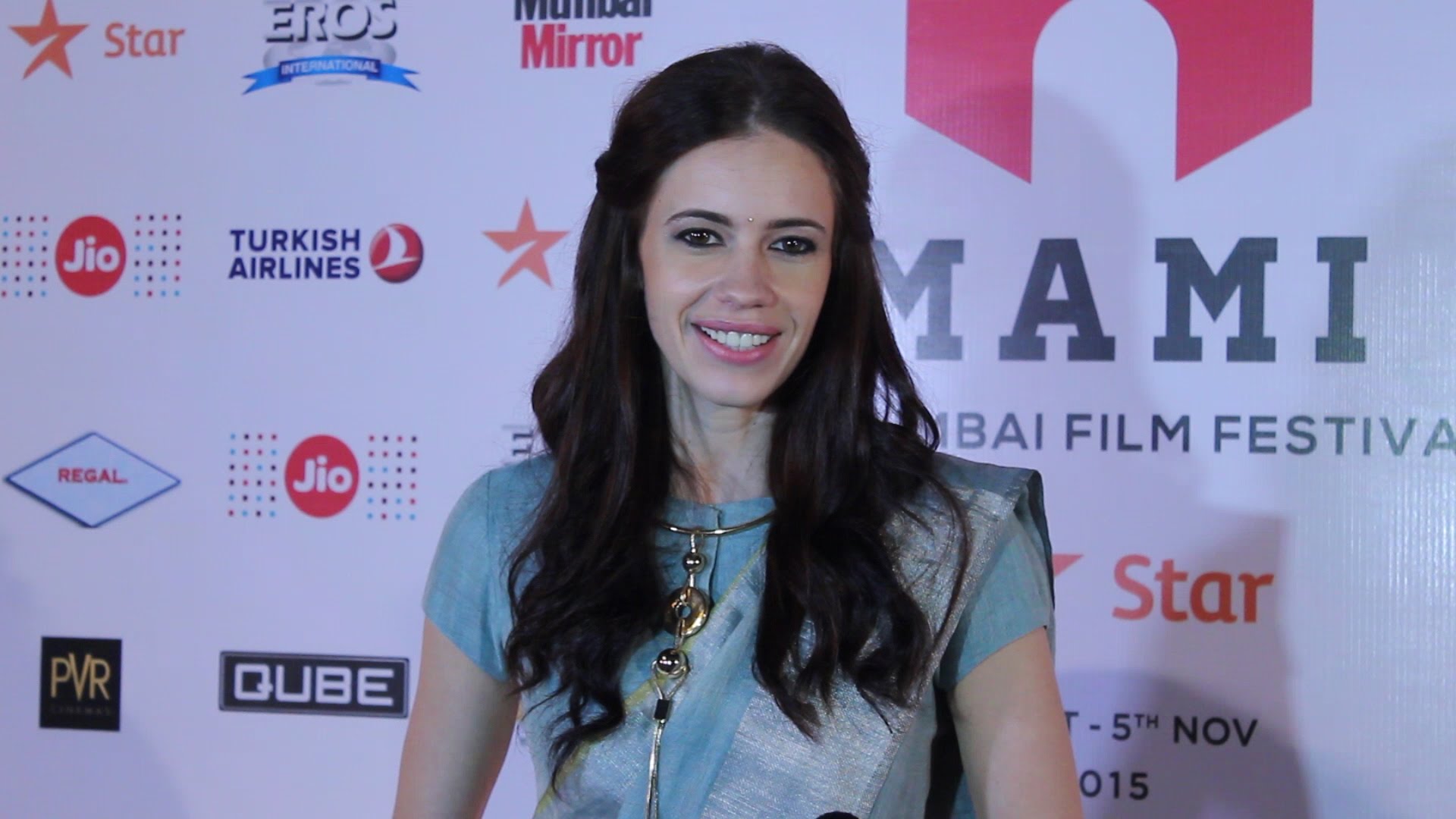 Bollywood star, Kalki Koechlin has collaborated with Khamosh Pani’s fame director Sabiha Sumar to work in a Pakistani documentary. Earlier this year, we broke the news that Kalki was spotted in Karachi back in January; her snaps with Sharmila Farooqui and pictures in an ajrak dress got viral all over the internet.

Right from there, people were speculating possibilities regarding her presence in Pakistan. Now things are finally cleare and it is being reported that Kalki is working in Sabiha Sumar’s documentary titled Azmaish – Trials of Life.

The documentary showcases stories from both sides of the borders in a way that is never seen before. Both Kalki and Sabiha travel to different areas of India and Pakistan exploring and documenting variegated facets of lifestyle including: religion, social norms and violence stemming from extremism. Kalki never shies away from taking part in activities that are bound to break stereotypes; she immediately made up her mind to collaborate with Sabiha for this documentary as soon as she got to know about the core essence of the documentary.

Kalki selected different locations of India and Sabiha picked up a few areas of Pakistan to be included in the documentary, where they traveled together and documented their experience.

“We shot in a Mumbai local, in a truck in Sindh and played Holi with the fishermen community in Mumbai.”

A part of film is yet to be shot and they are seeking funding currently to complete the project.

Here is what Kalki Koechlin and Sabiha Sumar have to say about their upcoming project.