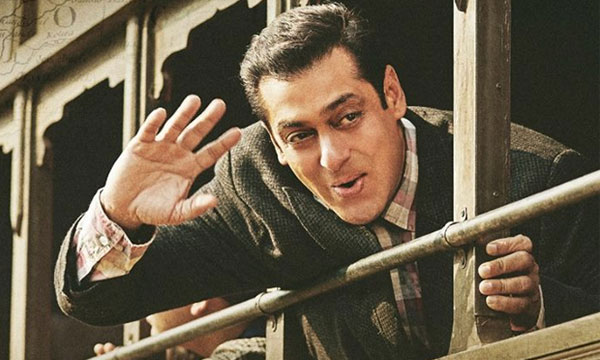 Salman Khan’s upcoming movie Tubelight has been creating a buzz on social media but sadly for the Dabangg hero’s fans in Pakistan, Tubelight is not set to be released in the country.

The reason for the release has not as yet been disclosed by officials. With a huge number of Salman Khan fans in the country waiting to watch the movie on Eid, it will definitely put a damper on things.

Salman Khan & Kabir Khan during the shooting of Tubelight 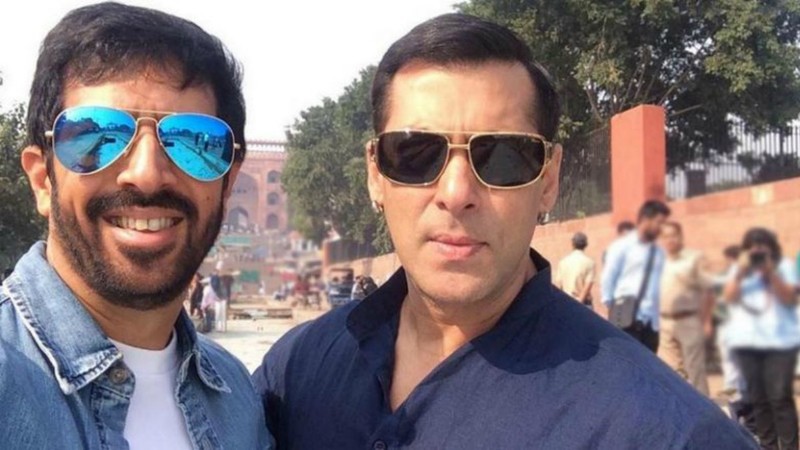 On the trailer release, the director of Tubelight, Kabir Khan spoke about the movie not being released in Pakistan, here’s what he had to say,

The Pakistan Film Distributors Association and other local filmmakers are supposedly stalling the release of the Bollywood film due to it clashing with a number of Pakistani films set to open at the box-office on Eid. However, this news has not been confirmed by the association.

This is not the first time that director, Kabir Khan’s movie has not been shown in Pakistan. Saif Ali Khan starrer, Phantom was also not released due to it having anti-Pakistan content.