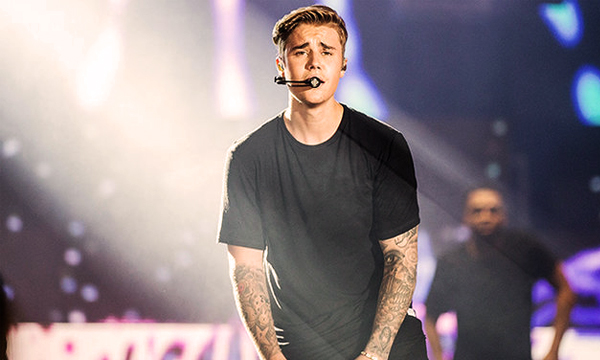 Pakistan Cricket Board (PCB) supposedly contacted the international music sensation, Justin Bieber, on Sunday to ask if he could perform at the opening ceremony of the Pakistan Super League (PSL), reports Samaa News.

The much-awaited event is to be held on the 17th of February 2017 in UAE and Najam Sethi, the Chairman of PSL, reported that the finals would take place in Lahore. “The PCB officials are in touch with Justin Bieber and are bargaining with him as he is demanding Rs.50 million to sing in the event,” a source stated, according to Saama TV. Pakistani singers Atif Aslam and Ali Zafar will also be a part of the entertainment at the PSL 2017. 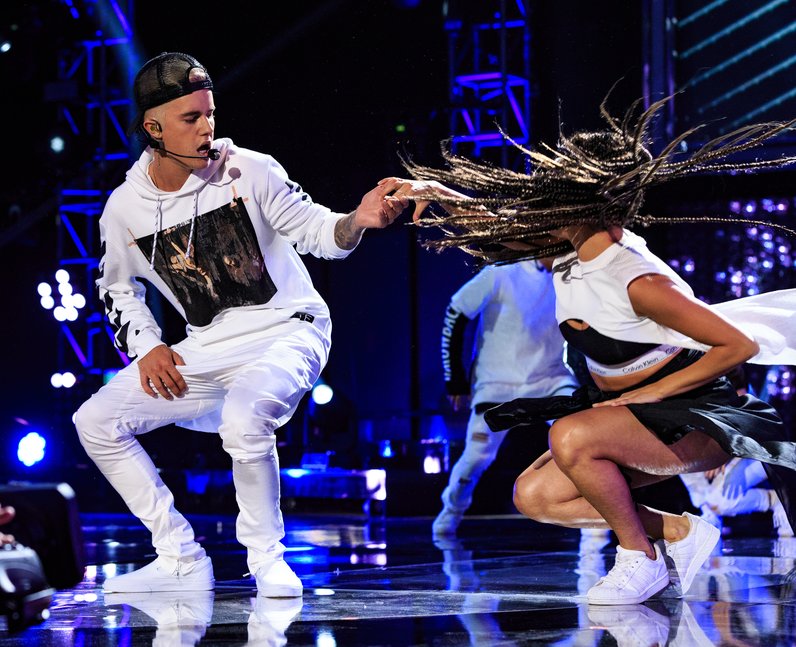 PSL opening ceremony is one of the biggest events of the year and news about Justin Bieber was a shocker for fans:

Justin Bieber to perform at the #PSL opening ceremony…I've heard of the PSL, but who the hell is Bieber?

However, these are merely rumors and no official announcement has been made as of yet.

The PSL Draft for the second edition of the tournament was held on October 19th  and all five teams announced their members which mostly consisted of around 20 players from Pakistan and overseas.

Misbah ul Haq is said to lead the Islamabad United, Kumar Sangakkara will lead the Karachi Kings. Instead of Shahid Afridi the captain for the Peshawar Zalmis will be Darren Sammy, and the Lahore Qalandars opted for Brendon McCullum as their captain over Azhar Ali this year.