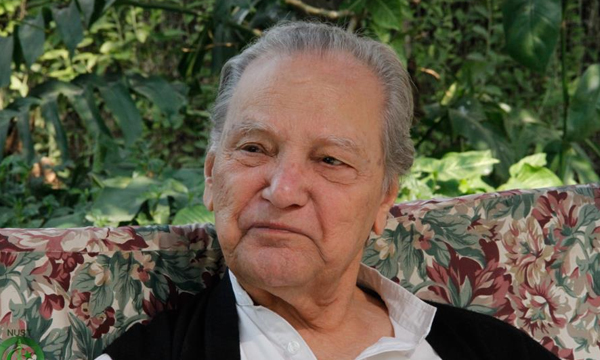 Justice Retired Javed Iqbal has passed away in Lahore on Saturday.

Javed Iqbal was the son of one of the leading philosopher-poets of the Nation, Allama Iqbal.  He had served as the Chief Justice of Lahore High Court, and was later operating as a Senior Judge at the Supreme Court.

Aged 91, he was under treatment for cancer at the Shaukat Khanum Memorial Hospital where he passed away after being ill for a very long period of time, as reported by the Radio Pakistan.

Justice (retd.) Javed Iqbal penned several books on the ideology of Pakistan. His funeral prayers were offered at 4 pm in Gulberg area today.

Condolences for the Retired Justice have poured in from the Prime Minister, Nawaz Sharif and the President, Mamnoon Hussain as well as PTI Leader, Imran Khan.

Grieved to learn of the passing of Dr Javed Iqbal, a jurist, scholar & philosopher. His death is a great loss for Pakistan.