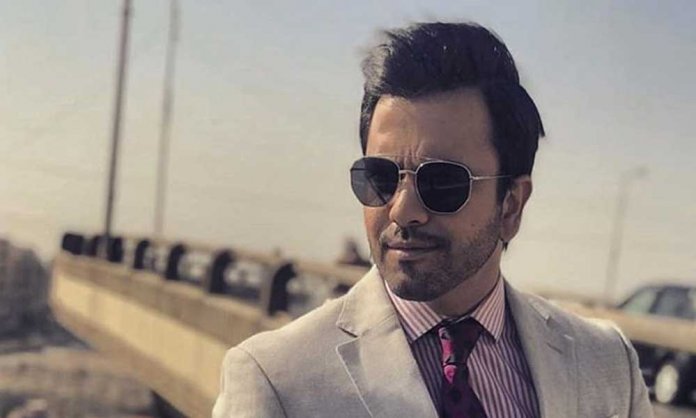 Bollywood has forever been an ardent fan of Pakistani stars. From our singers like Atif Aslam and Rahat Fateh Ali Khan to celebrities like Fawad Khan, Ali Zafar, Mahira Khan, and Saba Qamar, India has always been eager to rope our fine talent in their movies.

Unfortunately, the ban of Pakistani stars in B-town continues since 2016, after the controversial Uri attacks put an end to this cross-border collaboration.

Various projects of celebrities like Fawad, Feroze Khan, and Mawra were in the pipeline at that time and could never see the light of the day.

However, we just found out that the singer-turned-actor Junaid Khan was offered a Bollywood movie that nobody ever knew about.

In a heart-to-heart with Brandsynario, Call band’s lead vocalist revealed how he was offered Mohit Suri’s Aashiqui 2. However, the tension between the two nations led to the moviemakers later choosing a local talent in the cast. What’s more, Khan was even offered to work in Indian dramas.

Watch what he said for yourself here!

Adnan Siddiqui is All Set to Sign a Bollywood Dance Movie

Recently, Adnan Siddiqui was approached for yet another role in B-town after his exceptional performance in Mom.

Apparently, the star was reading the script and is supposed to sign the film that also stars Shraddha Kapoor and Varun Dhawan.

Moreover, Adnan Siddiqui was also approached for an Ekta Kapoor TV serial. However, he did not accept the offer due to his busy schedule in Pakistan.

We wonder if things will ever start picking up for Pakistani superstars in India and if Bollywood will ever welcome them all over again. 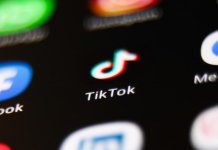