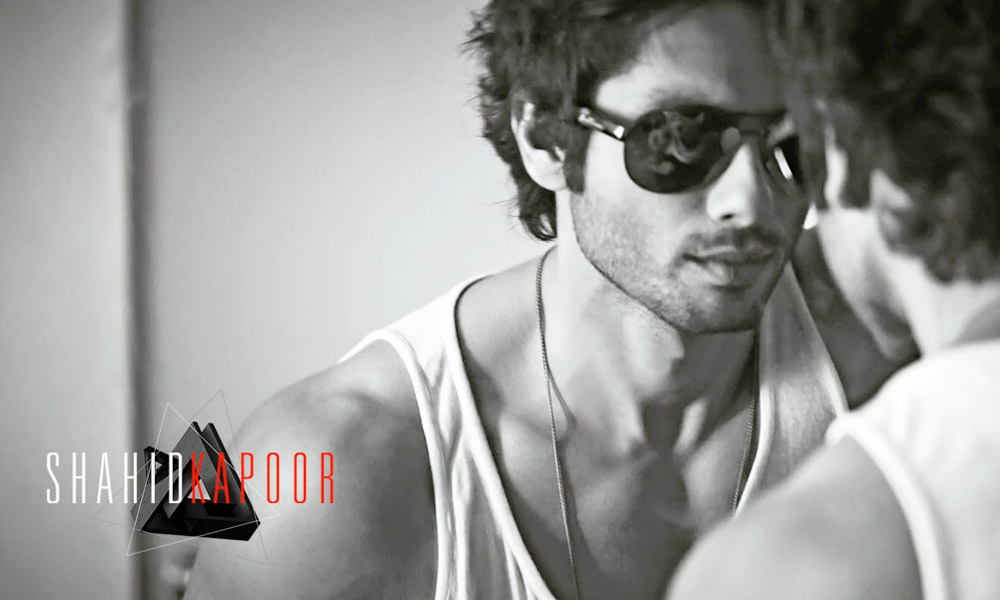 Shahid Kapoor will be replacing our all-time favourite judge, Madhuri Dixit, in the eighth season of the reality dancing show, Jhalak Dikhla Ja.

The 34 year old actor has been seen doing blockbuster films like Jab We Met, Kaminey and Haider and has proved his dancing skills in National as well as International platforms. Raj Nayak, CEO of Colors Channel, officially disclosed the actors’ presence in the show through Twitter on June 22nd.

The no-more-bachelor actor will be seen in a reality show for the first time and there has been no announcement about the co-judges made yet.

The dancing diva, Madhuri Dixit, who has been associated with Jhalak Dhikla Ja for three continuous seasons, is now affiliated with some upcoming Colors Project.

“I have been on Jhalak for three years now and I am taking a break to focus on other projects. I will be back shortly with probably something even more exciting. I wish Jhalak the very best for a spectacular season,” she said.

We look forward to Shahid showing some dance moves on the set of JDJ.