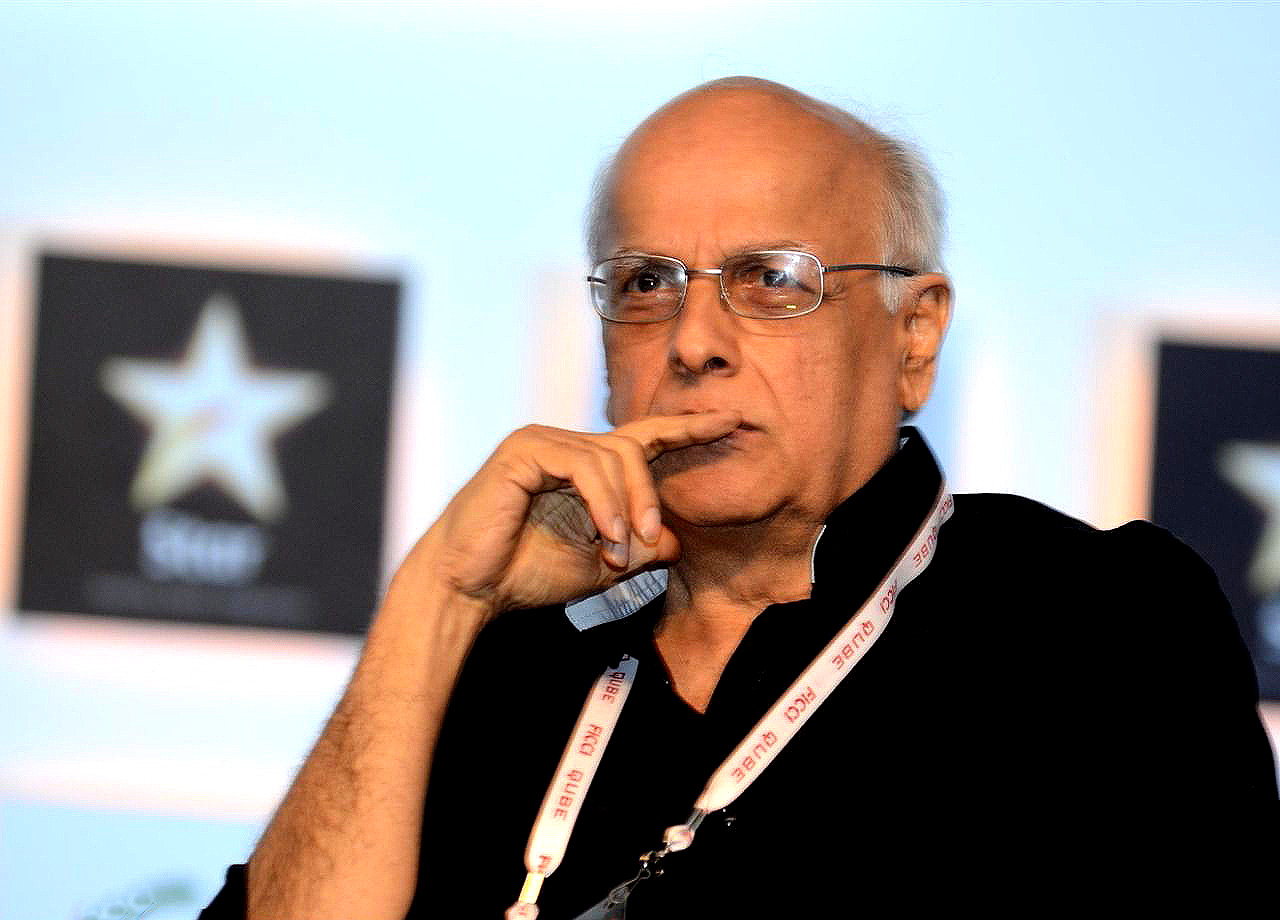 Pakistani movie Jawani Phir Nahi Ani is all set for its stellar release this Eid-ul-Adha. While the movie is being much touted and much hyped in the nation, it seized attention of the veteran Indian director Mahesh Bhatt who shared the film’s poster in a tweet.

Apparently cheering for the Lollywood movie, Bhatt mentioned the leading hero of the rom-com Humayun Saeed, praising him for his perpetual victory in the entertainment industry.

Check what he tweeted here.

The rise and the rise of Humayun Saeed ! pic.twitter.com/vk1xrFUg7d

This is not the first time Bhatt has rooted for Pakistan. Earlier in a Skype session organised by the Pakistan India People’s Forum for Peace and Democracy’s (PIPFPD) Sindh Chapter, the director expressed that it’s a pity Indian movie makers do not film their stories in Karachi.

It is to be noted that Bhatt led to the acting and singing debut of various Pakistani stars in Bollywood like Meera, Atif Aslam and Imran Abbass.

So who is Bhatt eyeing next for his movie from the cast of Jawani Phir Nahi Ani? Maybe the bubbly Sohai Ali Abroo?Let’s wait and watch!