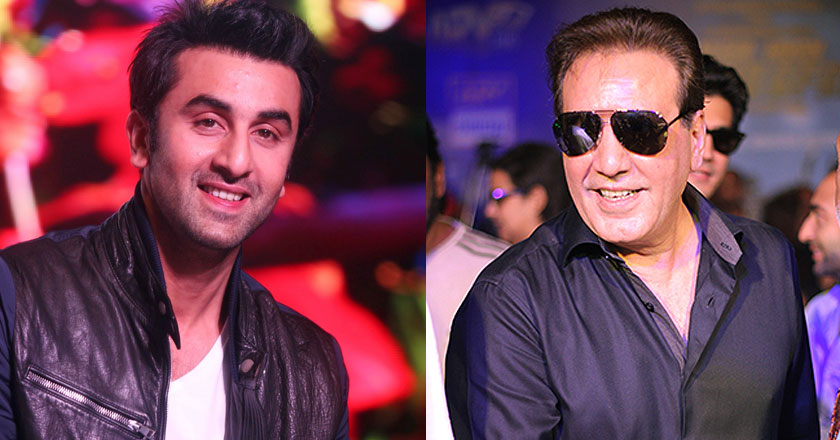 The movie has Deepika Padukone and Ranbir Kapoor in lead roles and Javed Sheikh is playing the role of Ranbir’s father.

In a statement regarding the shoot of the film, Javed Sheikh stated that, “I’ve completed my first segment in Shimla. The rest of the cast is currently shooting in Delhi and I will be returning to Shimla again next month to complete shooting my scenes”.

No release date for the movie has been officially announced but according to Javed Sheikh, the movie is set to release in early 2016 release.

The movie is a quirky and hilarious love story and it is directed by Imitiaz Ali. Imtiaz Ali is a renowned director who has churned out classics like Highway, Rockstar and Jab We Met. The plot regarding the movie has been kept in wraps; however Ranbir Kapoor is sporting a completely new Avatar.

Javed Sheikh has previously starred in other Bollywood movies including Om Shanti Om, and Namastey London. He is already an established and renowned actor in Pakistani Movies and Dramas.