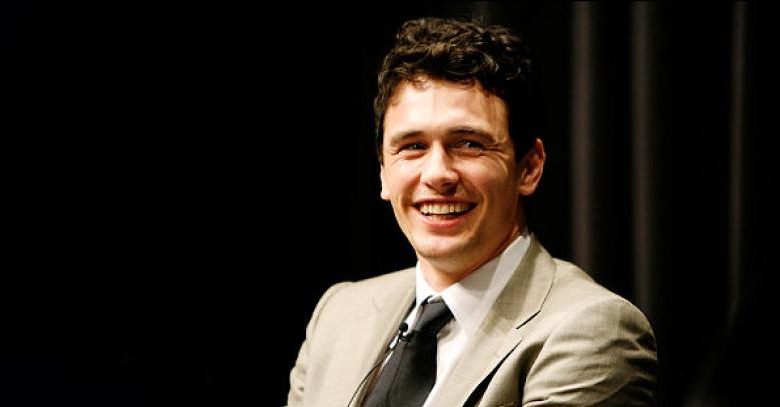 The Italian luxury brand Gucci declared Hollywood heartthrob, James Franco, as their celebrity endorser for their campaign of luxury scent, Made to Measure(Mtm), for men.

Gucci’s Made to Measureis a masculine complement to last year’s launch of Gucci Premiere scent glamorously endorsed by Blake Lively.

The new fragrance will be supported with print and commercial campaign driven by Franco.

“I’m always excited to work with Gucci,” said the 35-year-old American actor, “and the relationship [with his director] has grown a lot. We are great collaborators and are on the same page.”

Franco was duly picked by the creative director Frida Giannini, who was after a glamorous Hollywood star to launch this product.

“James has an innate ability to fuse classic with contemporary style and interpret formalwear in an individual way, personifying the spirit of our Made to Measure man our clients relate to,” Giannini told WWD.

Produced by P&G Prestige, the scent sells at $68 offering with bergamot, lavender and orange flavors. The 50ml perfume will be launched exclusively at Harrods in the beginning of July, 2013, reaching Macy’s and other global stores in the upcoming months except China, who will get their hands on MtM  in the fall.

Gucci also blesses the scent enthusiasts with the luxury of deodorant, aftershave, and shower gel options.