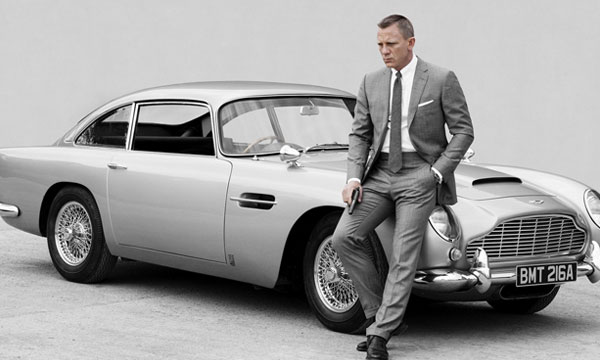 Having smashed UK Box Office Records, Spectre is all set to take the local cinemas by storm this coming weekend, with almost 4,000 tickets already sold.

Mirza Baig, GM Footprint Pvt Ltd claims that around 1500 pre-booked tickets have come from the multiplexes, with fans waiting in long queues to buy tickets for the highly anticipated Bond sequel, reports The Express Tribune.

While the movie continues to smash Box Office records in the UK, Baig feels that the movie might not do as well as Fast 7 locally. Fast 7, Paul Walker’s last movie, is the highest grossing foreign movie, which had a clear 4-week run and bare minimum competition.

Daniel Craig’s Spectre, on the other hand, will soon be competing against other much-touted movies, Hunger Games: Mockingjay and Prem Ratan Dhan Payo.