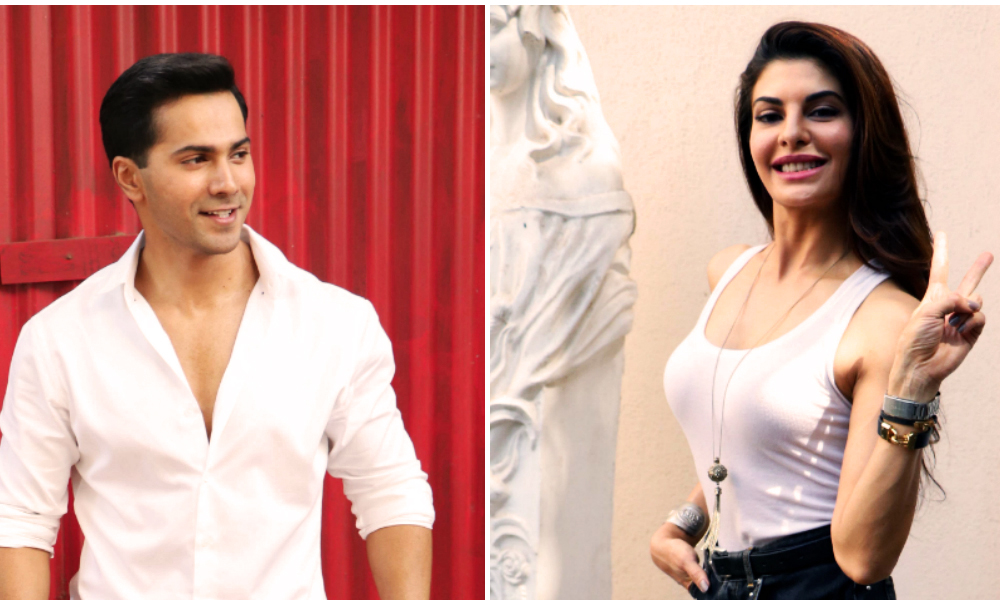 Bollywood movie Judwaa’s sequel was announced not so long ago; it is still under consideration as to which actress will be cast opposite Varun Dhawan. Rumors are that the uber gorgeous Jacqueline Fernandez will be cast for the role.

In the prequel, Karishma Kapoor and Rambha were seen opposite Salman Khan as lead actresses.

According to entertainment dailies, it is rumored that the actress Jacqueline Fernandez who was also Varun’s co-star in the movie Dishoom  has been asked about the role. Another actress who has reportedly been approached is Aisha who is the younger sister of actress Neha Sharma and a model as well.

Let’s see who will actually be cast as the leading lady for the sequel.