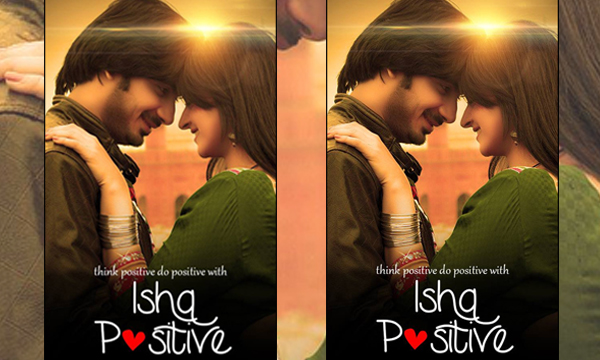 The month of Eid-ul-Fitr is completely booked by Pakistani movie releases. With projects including Blind Love and Sawal 700 Crore Ka that are already lined up for a confirmed release, now Noor Bukhari’s directional debut Ishq Positive is also set to hit the screen on July 22nd.

After acting in dramas for 14 years, Noor finally decided to make her directional debut in the Pakistani Film Industry with her movie Ishq Positive. She is now among the five female directors in Pakistan. Talking exclusively to the ARY News about her directional debut, Noor said, “With this, I see a substantial increase in my responsibilities.”

“Acting and directing a movie side-by-side has been something pleasant in my career.” She said that she is looking forward to getting a great response from the audience for her efforts.

Noor, while speaking to other media sources revealed that her movie Ishq Positive revolves around a love triangle. She also noted that the film is coming up with some beautiful soundtracks and one liners that will inspire the audience.

Talking about the soundtracks in detail, Noor also mentioned that the Ishq Positive team also had some Indian lyricist on board along with some Pakistani lyricist, ‘so people can expect and look forward to some amazing soundtracks.’ The film Ishq Positive stars Noor Bukhari and singer turned actor Wali Hamid Khan as lead roles whereas Saud will be playing the role of a villain.

The movie will also see Durdana Butt, Saim Ali and Ahmed Abdul Rehman in other roles.