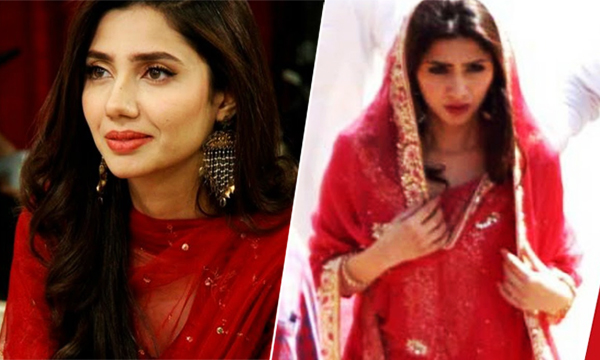 Due to the soaring tensions between India & Pakistan, MNS’s threat to call for a ban on Pakistani artistes has been making waves! News about Mahira Khan being dropped from her Bollywood debut movie Raees, featuring SRK surfaced on Monday and took the social media by storm.

Fans who were desperately awaiting Mahira Khan’s debut in Bollywood were highly disappointed while a few bashed the Pakistani actress, blaming Mahira for her fate. But has Mahira really been replaced? We still wonder, and a recent tweet by Raees’ director Rahul Dholakia confirmed our suspicions. Even though he did not name anyone in the tweet and it does not directly hint towards Mahira Khan, it sure has given us hope.

Furthermore, no official announcement has been made by any of the directors or the producers. For all we know, this could be a mere rumour about the talented actress.

According to a local news website, director Rahul Dholakia has confirmed that Mahira Khan is not out of the movie but there is one song featuring SRK & Mahira that is left to be shot. The shooting has been delayed due to the unavailability of a proper location- shooting in India is dangerous, therefore they are in search of shooting spots outside India. A DNA report claimed on Sunday night that Mahira has been dropped from the movie. Apparently, an unknown source was quoted saying, “It was a very painful decision for producer Ritesh Sidhwani to take. The pressure to replace her had been building up for months. It reached a crescendo after the Uri attacks. It came to a point where it became impossible to shoot with any Pakistani artiste. People suggested all kinds of solutions to the impasse, including shooting in Dubai. But it didn’t seem viable. Now, Mahira has unfortunately been relieved of her duties.” Speculations making rounds about Pakistani actors being dropped from Bollywood movies have been on the rise since MNS threat surfaced. It was recently reported how Fawad Khan’s scenes from the movie, MS Dhoni: The Untold Story were deleted.

However, reports about any such news were denied by Fox Star clarifying that Fawad Khan was never supposed to paly Virat Kohli in the movie.

Are these speculations true or are these mere publicity stunts? What do you think? Let us know in the comments below.

SRK’s Raees is slated to release on January 26th along with Hrithik’s ‘Kaabil’.