Home Articles Is China the Next Country to Ban Hijab?
Advertisement 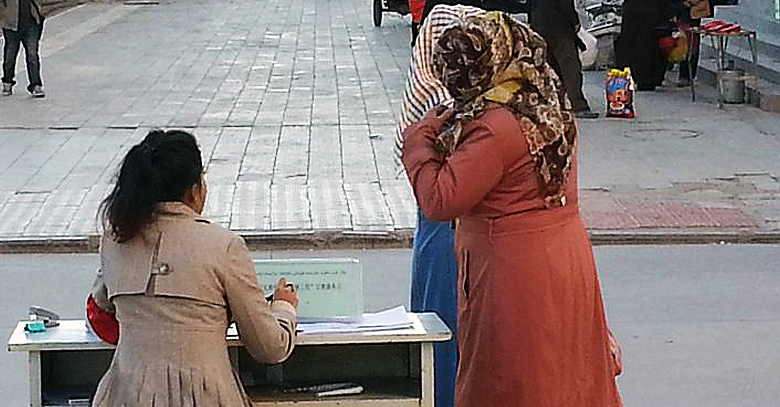 All over the world, the matter of Hijab has since long faced controversy. Muslim women covering their heads and faces are scorned and mocked, at times even subjected to heavy scrutiny and violence.

It seems that a part of China has now joined the list of regions where head gear stirs quite a debate. The ongoing campaign “Project Beauty” in the Xinjiang (pronounced Sinkiang) Uyghar region, also known as East Turkestan, is apparently considering head and face cover as a threat to security, and is openly discouraging ladies from concealing their faces.

The story of two Chinese Muslim women, stopped to a street side stand by a government worker along the ancient Silk Road oasis of Kashgar for inspection, has created quite a buzz in the global media.

“We need to hold onto our traditions and they should understand that,” said a 25-year-old woman who was investigated for details twice.

The offending women were even made to watch a video about how the face and head wrap tends to be a restraint and how embracing the freedom of an unveiling face can make them happier, encouraging them to be practitioners of modern culture.

“The movie doesn’t change a lot of people’s minds,” said the woman.

Critics have warned the government against a not so favorable outcome and the resentment Project Beauty can sow amongst the Muslim Uygar population in Kashgar.

The largest ethnic group in China’s far west region, bordering Pakistan and Central Asia, consists of Uyghurs. In the southwest of Xinjiang is Kashgar, a densely Muslim populated area.

Earlier this year, the veil restrictions imposed by the Chinese government sprouted unrest and turmoil, leading to a deadly conflicts in Kashgar where Hijab is a popular form of clothing amongst Muslim women.

Banners and stands of Project Beauty can be spotted everywhere and none can escape the surveillance from the campaigns’ widely-located checkpoints.

It has also been made customary for men to shave their beards along with women to bare their heads while visiting government buildings.

Not only the campaign has challenged veil but has all together ignited resentment in the Muslim citizens of China.

The consequences are bound to be dreadful and ugly for Project Beauty. How ugly? It is still yet to see. 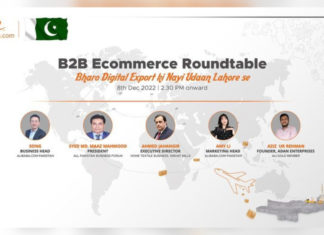