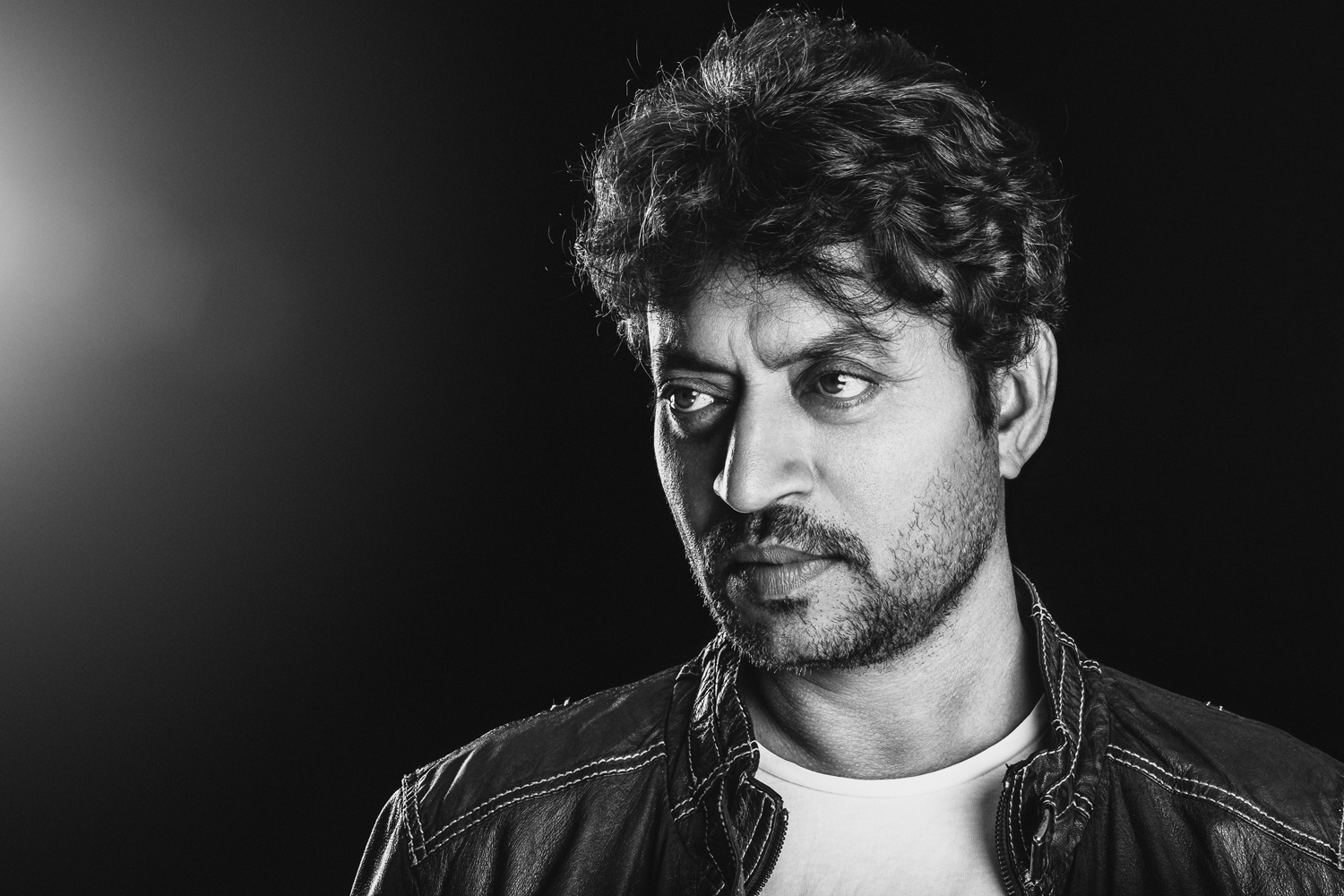 Irrfan Khan has been roped in to star in the Bollywood movie based on ‘A Case of Exploding Mangoes’ a novel by Pakistani author Mohammad Hanif.

The Bollywood superstar, who has made it big by starring in a couple of Hollywood flicks such as A Mighty Heart, The Amazing Spider-Man and  Jurassic Park,  Irrfan will star in a movie based on the comic novel ‘A case of exploding mangoes’.

The debut novel by Pakistani author Mohammad Hanif, it was published in 2008 and is about the plane crash that killed former Pakistani president and military dictator General Zia-ul-Haq. Feryna Wazheir, who is a newcomer in Bollywood and starred in the hit film Airlift, will play General Zia-ul-Haq’s wife Begum Shafiq Zia.

General Zia-ul-Haq had taken over the reigns of Pakistan in the late 1970s after he had deposed Pakistani Prime Minister Zulfiqar Ali Bhutto. Bhutto was later hanged during Zia’s regime. General Zia ruled Pakistan for more than a decade, before he died in a plane crash on August 17, 1988.

The movie is being directed by Hammad Khan.