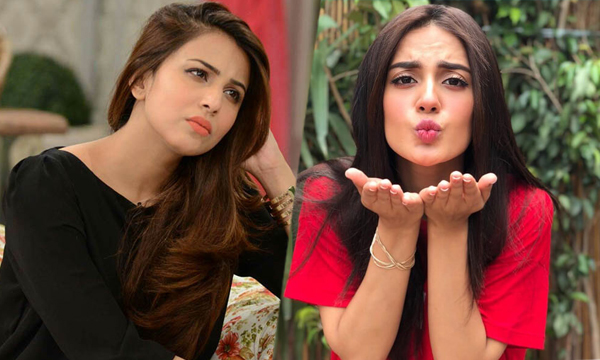 It wouldn’t be a new thing to say that Iqra Aziz and Ushna Shah used to be one of the hottest BFFs of the town and people just loved seeing them together.

Whenever their fans and followers saw them together, they were just left envious of their epic friendship.

Last year, both actresses were also spotted holidaying in Bangkok and their pictures were all over the social media. We could see that they enjoyed hanging out and shared some amazing pictures on the internet.

Moreover, Iqra Aziz also shared a video of Ushna Shah where she was seen dancing her heart out on a super hit song ‘Billo Hai’.

As expected, the video initiated a debate on social media and the keyboard warriors started to trade barbs on the actress.

This surely affected the relationship between the Ushna and Iqra and we couldn’t see them together again.

To clarify the issue, Iqra Aziz apologizes to Ushna Shah during an interview for her act and said:

I know I did wrong and I apologized to her a lot later. We are still really good friends and we do talk to each other.

Listen to her interview HERE.