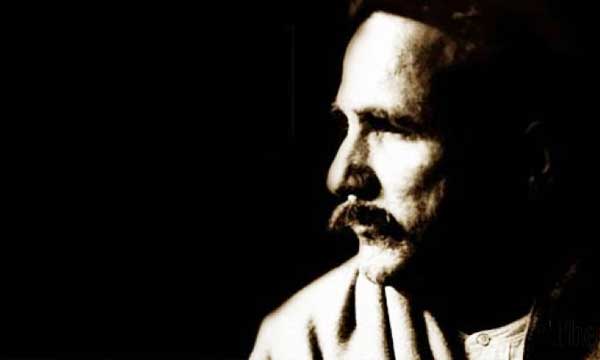 Taking a separate course of action, KPK government has announced that all offices, schools and entities under provincial government will be closed due to Iqbal Day on Monday,  November 9th, 2015.

Pakistan Tehrik-e-Insaf (PTI) chairman Imran Khan appealed to KPK government to observe the holiday, despite Interior Minster revoking the holiday notice. In his own words, “Nations do not exist without ideologies, and Pakistan’s ideology is Iqbal’s ideology.”

He further said that it is our duty to convey Iqbal’s message to our new generation and this message should be transferred from generation to generation.

Citizens belonging to different professions were relieved on getting two consecutive holidays due to the occasion, but it seems that their happiness is at stake now. The confusion still prevails.

We are waiting anxiously for government’s final decision.