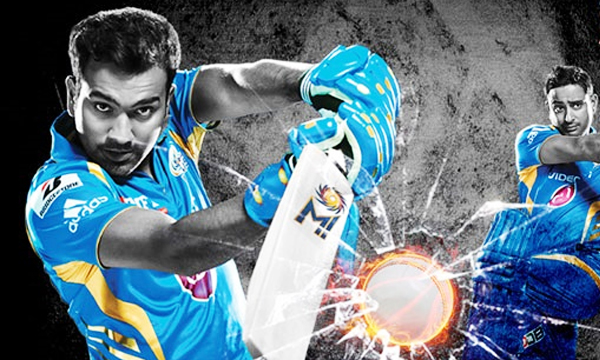 Indian Premier League organisers have announced plans to switch the final from Mumbai to Bangalore following the Bombay High Court’s order of shifting matches from the drought-hit western state of Maharashtra.

The cities of Mumbai, Pune and Nagpur were under question after the judges said all matches due to be held after April 30 must be moved out of the state.

IPL chairman Rajeev Shukla and representatives of the Rising Pune Supergiants and Mumbai Indians met in New Delhi Friday to propose the venue for the final, which will need ratification by the league’s governing council.

“We will propose before the Governing Council that Final and Qualifier 1 be shifted to Bangalore while Qualifier 2 and Eliminator to Kolkata,” Shukla told reporters.

Supergiants have listed Visakhapatnam as their alternative venue, though the franchise requested that they play one match in Pune on May 1 due to a short turnaround. They also play at home on April 29.

Mumbai will decide on their alternative venue on Sunday from their available options of Jaipur, Raipur and Kanpur.

“After speaking to the franchises, we have given them four options: Raipur, Jaipur, Kanpur and Visakhapatnam. Mumbai Indians have asked for time till day after tomorrow (to give their preference),” Shukla said.

“Pune has given Visakhapatnam as its preference. We will put the proposal of Pune team before the governing council.”

The court order followed a petition filed by a non-profit group challenging the liberal watering of pitches at a time when the state is reeling under a severe drought.

Earlier the Board of Control for Cricket in India (BCCI) had sought to reassure the judges, saying only treated sewage water will be used to water the grounds.

Both the affected franchises were willing to donate 50 million rupees ($750,000) to drought relief programmes if the matches could be kept in the state.

The current edition of the IPL, famous for its fireworks and dancing cheerleaders, kicked off on April 9 with 60 matches spread across 10 venues.

The popular tournament has been plagued by controversies ever since its inception in 2008, with corruption and match-fixing cases often taking centre-stage.

IPL 2016: No Matches To Be Held in Maharashtra After 30th April