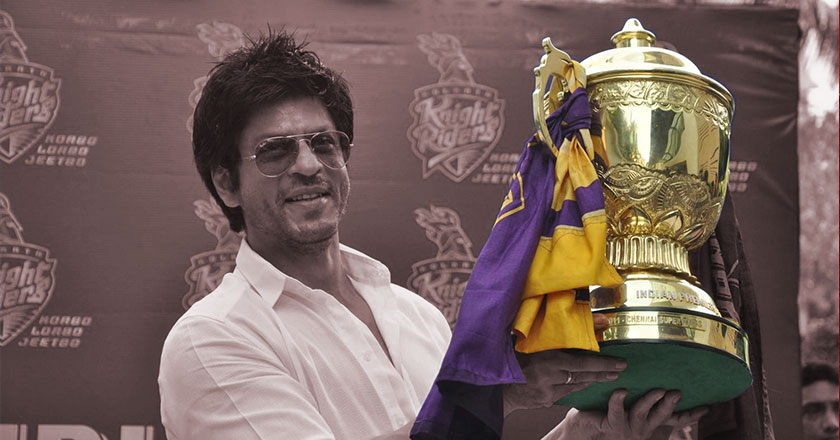 Indian cricketers dominated the first day of the IPL 7 auctions, as Yuvraj Singh got 14 Crore richer in just hours thanks to Royal Challengers Bangalore. After him, Dinesh Karthik attracted a winning bid of Rs. 12.5 Crore from the Delhi Daredevils.

It is worth nothing here that Yuvraj Singh only recently made it to the national Cricket side for the upcoming T20 World Cup. Yuvraj originally represented Punjab, was later on picked by Pune and this year he will be seen playing with the ’Maliya’ RCB shirt on, under the captaincy of Virat Kohli. However long Yuvraj may have travelled in his IPL journey, majority would still remember him with Preity Zinta the owner of Kings XI Punjab.

As for the IPL auction, it seems the franchises are keeping a keen eye on the uncapped players that will come under the hammer on Thursday.

As for those who have so far been bought and sold, Spinners failed to impress the buyers at IPL 7 auctions. With the exception of Samuel Badree, who was picked up by CSK for INR 3 million, none of the other spinner made it to the auction table.

There was also a clear disinterest observed for the Sri Lankan and English players.

The ‘yet to be ‘bought list’ does not end here as names like Neil McKenzie, Johan Botha, Herschelle Gibbs, James Franklin, Farhaan Behardien, Henry Davids, Clint McKay, Upul Tharanga, Hamish Rutherford also makes it to this list, making it clear that the teams await to bid primarily for the India players.

CSK also bought Australian Ben Hilfenhaus, with the base price of Rs 1 crore to bring him back to their team.

Tim Southee was one of the few players during the second session that went for over Rs 1 crore, with the Royals outbidding CSK for the New Zealand pacer with an offer of Rs 1.2 crore.