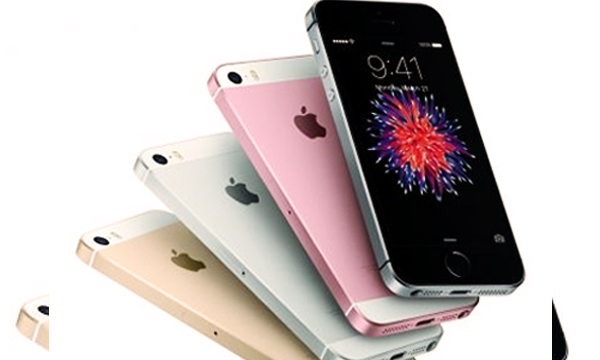 Although only up for pre-order in selected countries so far, Apple fans in Australia, Canada, China, France, Germany, Hong Kong, Japan, New Zealand, Puerto Rico, Singapore, the UK and the US, can now put their name down for one of the devices ahead of their release date on March 31. 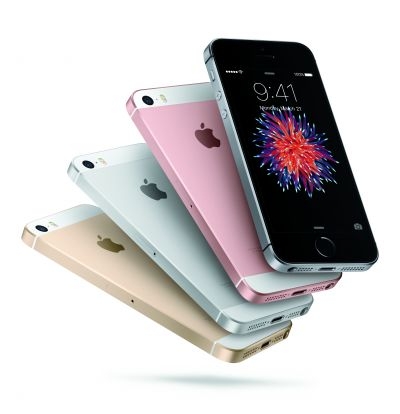 The new iPhone SE is smaller than the iPhone 6S, coming in a four-inch format, and set to retail for $399 for a 16GB model and $499 for 64GB. The phone will be available in space grey, silver, gold and rose gold. Although it is currently only available for pre-order in 12 countries, it will be available in 100 by May.