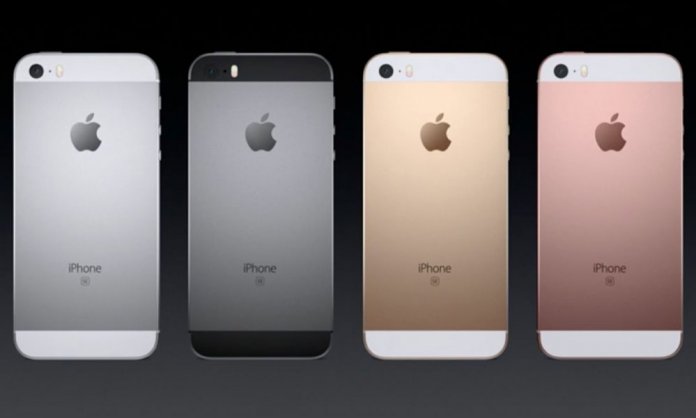 Back in 2016, the brand had launched the 4in display smartphone for those who wanted a more affordable pocket-sized version of 2013’s iPhone 5S.

Fast-forward to 2 years later, Apple has not made any announcements yet, which indicates another version of the SE could be in the pipeline. 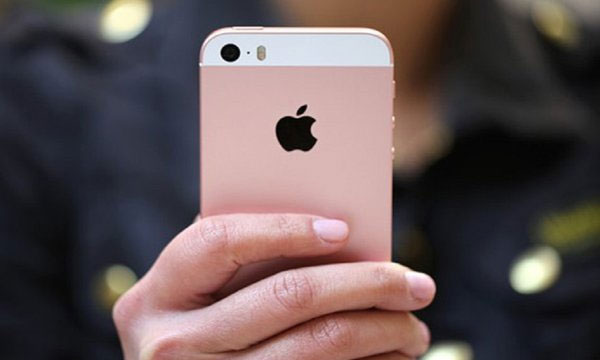 Rumors suggest the tech giant will not change the phone too much because of a low price range, and compact size. If so, its highly possible that iPhone SE 2 will receive much-needed spec updates, and could be launched in new colors.

Considering it to be an entry-level gadget, it will not be equipped with a fingerprint sensor or wireless charging. It might get a better camera, possibly with optical image stabilization and quad-tone flash and iPhone 8’s A11 Fusion CPU.

Apple may kill the headphone jack for this one as well, but we are still unsure. However, Japanese news website Mactakra claims it has seen the iPhone SE 2, it has no jack and looks like its predecessor.

The iPhone SE 2 is expected sometime around June-July, as predicted by a Chinese news outlet back in November 2017.

There’s a high possibility the SE 2 can be the iPhone X SE, one of the 3 models which Apple is working on for their Apple X lineup.