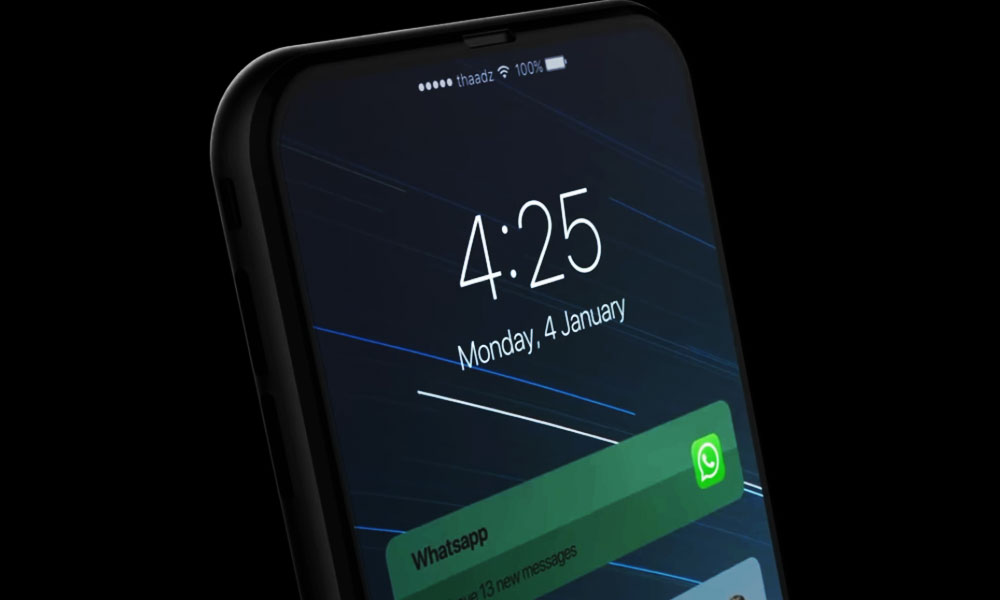 iPhone 8 is being expected to be Apple’s next big thing! This is because the smartphone will be the tech giant’s breakthrough from the same boring iPhone concept which has repeated itself for some time now.

We are expecting a lot of new features and upgrades from the tech-giant, however, this can also mean a delay might also be possible in its launch.

So far, the iPhone 8 has received many rumours and speculations of how the phone will turn things around for the company. Although the brand did have a successful quarter with record breaking sales, an increase of 3% in sales was recorded, it has failed to captivate the market for some time now.

Mainly, because users are not seeing much changes in the flagship.

Apple iPhone 8 looks set to be released in September and could feature a stunning new display. However, if the rumours of the foldable OLED display is true, the launch or its availability can be postponed to 2018. CEO, Tim Cook, has revealed,

The biggest visual change will be a curved screen that uses OLED technology for the first time in an iPhone. There’s just one problem with this. The iPhone 8’s competition will have the same screen technology, and in some cases will have put it on sale five months before Apple.

This beautiful concept video shows a whole new concept we are expecting the home button to a which will also act as a media centre to control applications. Something like this: 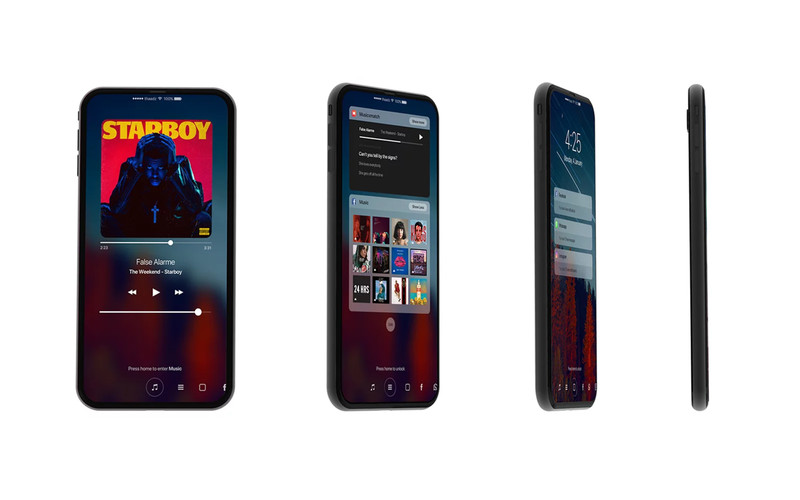 This concept was shown by concept designer Thadeu. The phone has a lot of similarities with iPhone 7 from the back, but the front sports one of those bezel-less screens we all have been dreaming about for some time now.

To make room for the OLED screen, Thadeu has moved the earpiece up to nearly the top of the phone, but left the home button indent exactly where it is on existing iPhones. Instead of just pretending like the button isn’t there, the concept video shows a bunch of different imaginative UIs which utilise the button and the bottom part of the screen a little bit like the MacBook Touch Bar.

As of now, iPhone’s home button already has a lot of tasks. You “click” it to go home (the original functionality), or to unlock the phone with Touch ID. You press and hold to talk to Siri, double tap (not click) to make the screen slide down for thumb reachability, double click (not tap) when the phone is locked to pull up Apple Pay, long tap to pay with Apple Pay, double click to pull up the app switcher when the phone is unlocked, and more.

However, it is also possible that Apple drops the inclusion of a physical home button

Forbes has also made a video about rumour roundups and speculations about Apple iPhone 8.

Apple has called iPhone 8 the next big thing, which means we can expect them to go a bit out of the way to celebrate the iPhone’s 10th anniversary. Some of the expected features reported by several sources include an edge-to-edge display with an embedded Home button, wireless charging, a glass body, and an OLED screen.

Other reports have hinted the iPhone to support a possible wireless charging feature. WattUp developer Energous recently made adjustments to its wireless charging, making it more affordable and less heavy on the phone’s storage space. The same adjustment could also be the answer to Apple’s rumoured plan to do over-the-air charging for iPhones and iPad devices.

“We partnered with Energous because we see the potential of their technology to revolutionise the wireless charging landscape, and we believe this new IC will demonstrate how our partnership can transform device charging,” said Dialog senior vice president of corporate development and strategy Mark Tyndall, according to Apple Insider. 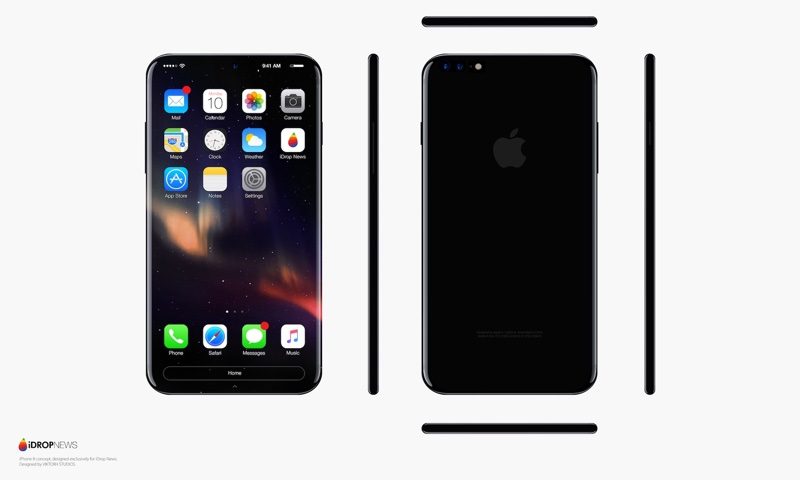 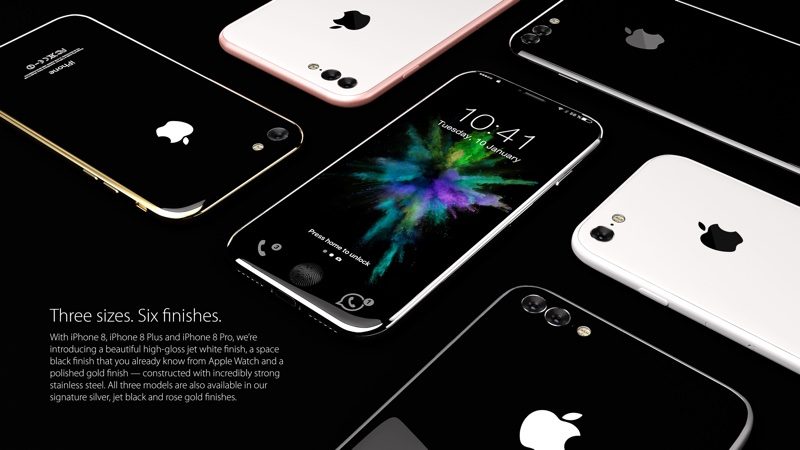