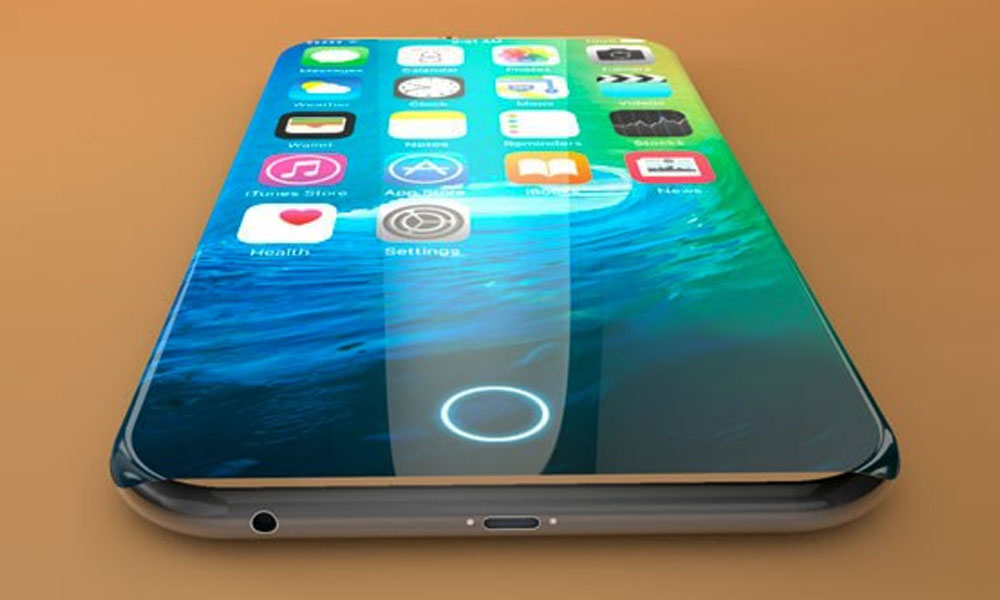 Leaked images of a dummy iPhone 8 are being circulated around the internet! The dummy phone looks relatively very similar to an earlier leak by Weibo portraying that the iPhone 8 will be equipped with razor-thin bezels around the front display, as well as the removal of the physical Home Button.

Pictures claiming to be dummy iPhone 8, created using a computer-controlled cutting machine known as a CBC router, have emerged online and the new model will be curved, according to The Sun.

The photos were shared by Twitter user Benjamin Geskin who has said the device consists of “2.5D curved glass” front and back panels.