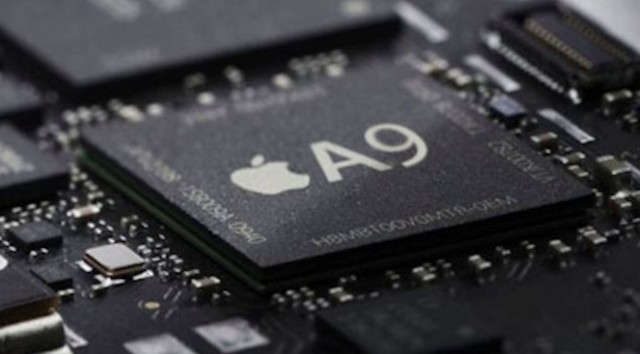 According to a Redditor, who has two iPhone 6S Plus models; one with Samsung and the second with TSMC powered processors, the latter has two hours more of Battery Runtime. Writing on Reddit, he claimed, “Ran this test a couple times and results were consistent. Always about a 2 hour difference in duration. Both phones were tested using the same backup, same settings. Also tried testing them as new phones and results were similar.”

Apparently, there are approximately 30% iPhone 6S Plus and 60% iPhone 6S devices currently sourced by Samsung’s A9 chip. And while buying, you can’t identify which manufacturer’s chip is installed in your device.