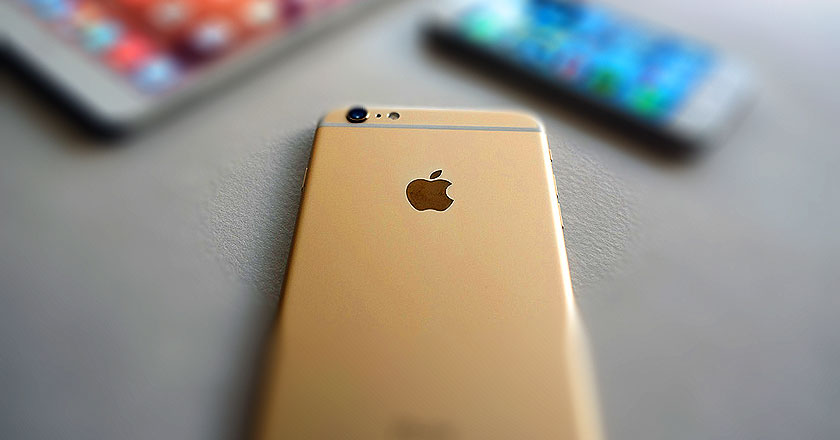 Back when the iPhone 6 and iPhone 6 plus were released in September 2014, rumors were strife in the market that these phones were bendable and some even claimed that they were breakable.

The internet was full of viral videos that depicted people bending the iPhone with their bare hands, and in some cases the smartphones form was being bent with people’s hands, in other cases highly advanced machinery was being used to check the bendability of these phones.

The controversy, termed as the Apple ”Bendgate” by some reporters, and the #Bendgate hashtag was also doing rounds on Twitter.

In order to demonstrate how bendable it is, this viral YouTube video which has over 8 million views can be seen:

According to some users, the phone would bend inside their front pockets.

The iPhone 6 Plus is slim and sleek, 7.1mm-thick and built out of aluminium and glass, and boasts a 5.5-inch screen. Aluminium is a malleable metal, in fact, is considered one of the most malleable metals, second only to gold.

However, six months later, the iPhone 6 and 6 Plus are still the heaviest selling iPhones till date. The launch of the iPhone 6 Plus was based as a reactionary move in order to counter the competition provided by other Android smartphones namely Samsung’s vast array of Android-based options.

In terms of sales and specifications, the iPhone 6 Plus has performed at par globally up until now and more information will be disclosed regarding how useful as a smartphone it could still be at Apple’s Worldwide Developer Conference (WWDC) which will be held on June 8th, 2015.