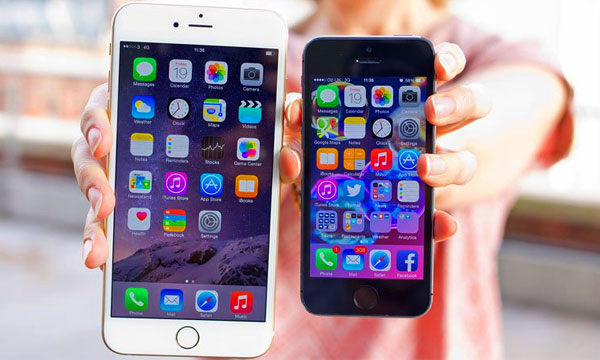 The 4-Inch iPhone 5s Mark II is alleged to be the relatively inexpensive smartphone to be launched next  in Apple’s line of iPhones.

The iPhone 5S Mark II is rumored to arrive in the market in the first quarter of 2016.

According to speculations, this 4-inch device will bear a close resemblance to the iPhone 5S however Apple plans to come up with some upgrades in the context of iOS 9 version compatibility, which is set to be launched early next year. By far, the rumored updates include Apple’s A8 chip, 802.11ac Wi-Fi, Bluetooth 4.1 and a FaceTime HD camera with improved ƒ/2.2 aperture. 3D Touch will not be entitled in this phone because Apple has reserved it as an exclusive feature for the frontline smartphone duo.

Apple did not introduce its 4-inch iPhone with latest flagships iPhone 6s & 6s Plus in September 2015, but now it is on the cards because the company has to compete for increasing competition of smartphones. Apple generally launches its high-end and low-end iPhones at certain intervals to give the high-end flagship phones a run for their money. This time around it is not going to happen likely because the company may break this cycle and can launch iPhone 5s Mark II earlier in 2016 just a few months after iPhone 6s and 6s Plus release.