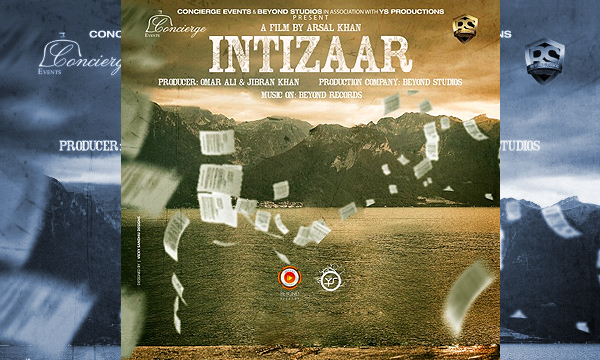 Pakistani cinema welcomes yet another upcoming movie “Intizaar”, a sad romantic drama film produced by Omar Ali and Jibran Khan, directed by Arsal Khan and music by Beyond Records. The cast of the movie is yet to be disclosed. The inauguration of the film was held in Kuwait on 21st September 2015 attended by Bollywood celebrity Prachi Desai and singing sensation Jaguar fame Sukh-e.