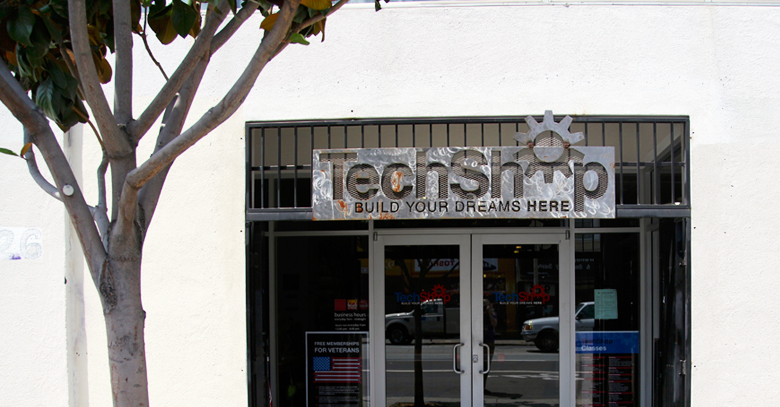 Intel turned out to be a life saver for national makerspace TechShop after TechShop found out that its original Menlo Park location needed to be moved.

TechShop calculated that around $2.5 million were required to find a new location in the area.

Initially the company planned that they will arrange the funds needed through overcrowding their web business i.e. their website IndieGoGo. But halfway through the fundraising period, the IndieGoGo goal didn’t look promising, as TechShop only raised about $17,500.

The problem was solved when CEO Mark Hatch announced that Intel had signed on as a corporate sponsor and this consequently helped TechShop reach the $250,000 mark.

TechShop has a list of giant brands as its corporate sponsors. Ford stepped in while building a makerspace in Detroit, Lowe’s helped in Austin and DARPA and the US Department of Veterans Affairs contributed to locations in Pittsburgh and Washington, D.C.

Hatch said there isn’t a time limit on the partnership at this point.

“Intel is going to be able to provide some technology and muscle and excitement in the maker movement that would be difficult for other folks to match,” Hatch further said.