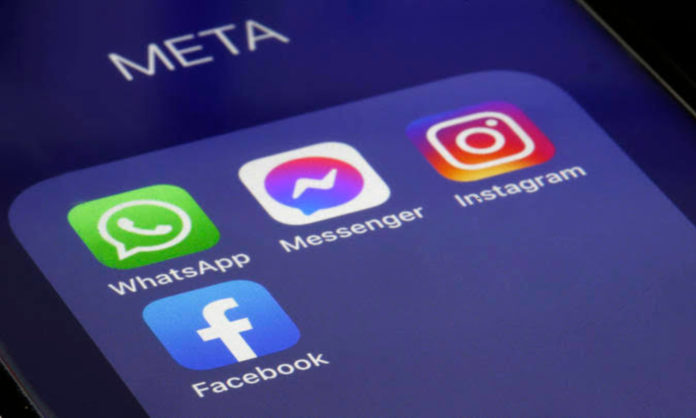 To lure more people into its ecosystem and keep them playing around, Instagram has been testing a lot of new features recently. We’ve seen the app usage limit increased to a minimum of 30 minutes. Meanwhile, introducing a chronological home feed, and the ability to remix any video to make a Reel, etc.

After introducing Private Story Likes, Instagram is seen testing yet another feature for responding to stories – through a voice message.

Support for this feature was spotted by Alessandro Paluzzi, a developer who shared screenshots supporting the claim. In that, a new mic option for recording and sending a voice message was set in just beside the private story like of a story. Since it’s being tested, Instagram may or may not bring it to the stable version.

#Instagram is working on the ability to reply to Stories with voice messages 👀 pic.twitter.com/6fQNSxB04e

While it’s good and fun to have more options, this new addition may conflict with Instagram’s stance on DM clutter reduction. The platform previously introduced a Private Story Likes feature to let users send a simple like to interesting stories.

Read More: Apple Might Bring A Subscription Service For iPhones – Here’s How

And this wouldn’t show up in the people’s DM as a message response. However, can be seen in the list of people who liked the story. And now, letting people respond with a voice message may encounter this motto. Well, we shall see what’s Instagram up to when it rolls out this feature in a full-fledged mode of stable channel.

Instagram, like any other platform, plays with a lot of new features in beta mode. While the feature is being tested it can’t be assured that the feature will roll out in the final version.