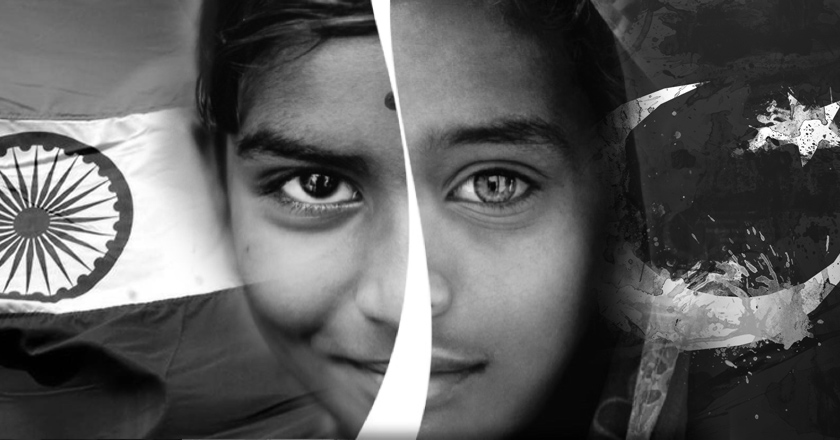 Twitter flooded yesterday as some logical Indians showed solidarity with Pakistan, with their tweets. The hastag #IndiawithPakistan trended as the twin countries mourned 141 innocent lives.

Indian government announced that their schools will observe silence for two minutes in honor of the Peshawar massacre yesterday – Indian children praying for the departed Pakistani children.

Children belong to all – they represent no country, no religion, no color, no tribe – they are pure in all their deeds, they love unconditionally – they are the true representatives of God on earth. Then there are those who maintain their dislike against Indians and every action they commit. There will always be those who will find reasons to hate in the most harmless of acts and the unhappiest of times. Growing up from this, let us spare a moment to appreciate those who made some kind gesture. Here are some of the most heartwarming tweets from across the border. Tehseen Poonawalla

Cause we will not bow down to these cowards. Cause our children are our future so let us hashtag #IndiawithPakistan !!

Prayers for our brothers & sisters from Pakistan. #IndiaWithPakistan

Yesterday it was #illridewithyou. Today it’s #IndiawithPakistan. Thank God our planet has a few hearts and minds intact.

#IndiaWithPakistan All differences aside, always in our thoughts, brothers in arms.

Children are the same all over the world. They have no religion or nationality. WE give them one. #IndiawithPakistan

Something about this whole incident that surpasses every religion, caste, creed to evoke a sense of despair in you. #IndiawithPakistan

It is a senseless act of unspeakable brutality that has claimed lives of the most innocent of human beings – young children in their school.

I send out a prayer. pls God..in whichever form and whatever name.Pls teach your children to value human life.I pray for peace. #Peshawar

Death of Humanity – Wake up World – it’s not their issue -it’s our issue – we need to stand up. #PeshawarAttack

The soul is healed by being with children. Extreme anger & disgust for all those who took our children, our future, our healers away.

Just heard about the innocent children being killed in Peshawar. I’m devastated…