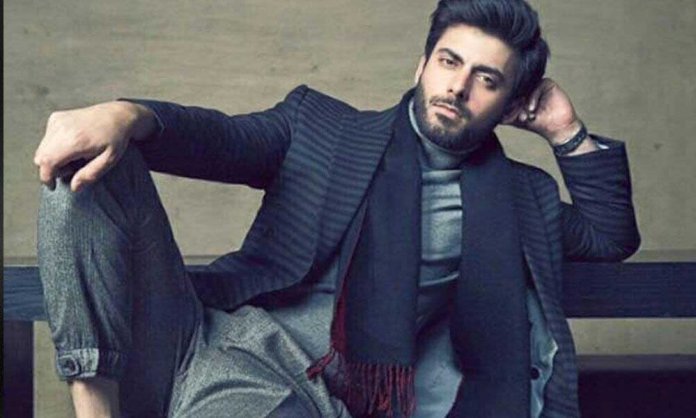 It just seems as if some of these Pakistani celebs don’t breath the same air as we do because they clearly don’t seem like age is getting to them.

Are you unable to figure out why we’re complaining? Well, heartthrob Fawad Khan just turned 38 and honestly, it seems as if he hasn’t aged after 30.

He is one multi-talented human who doesn’t only have good looks but has amazing vocals, a brilliant actor and a wonderful father and husband.

Fawad is not only loved by Pakistanis but he has been adored by neighbors even before he debuted for a Bollywood feature movie Khoobsurat.

A lot of wishes poured for the actor not just in Pakistan but also from across the border. The actor had fans wishing him all over social media including Indian magazine Filmfare’s Editor, Jitesh Pillaai.

He also added “for everything understated. For underplaying. For allowing memories to refresh themselves. Every single time. I wish you peace of mind and serenity. We carry a piece of you in us everywhere we go. I’m sure you carry a piece of us in your soul too.” 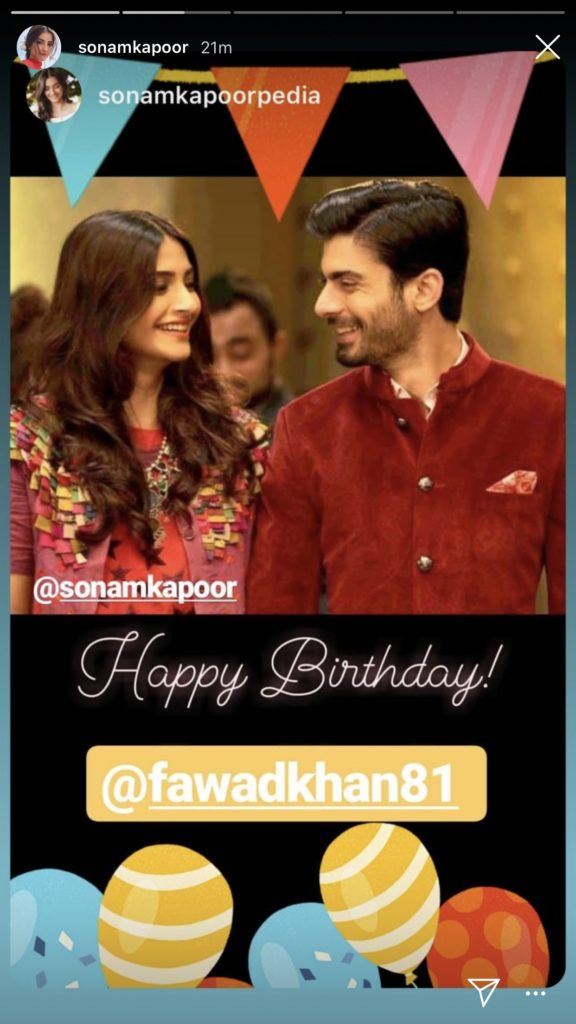 Needless to say, Khan has a huge fan following among women and unlike other stars, he has got an inbuilt aura that cannot help but make you fall hard for him without him even trying!

The 38-year-old said goodbye to music in order to pursue his acting career. With popular TV shows such as Humsafar, Zindagi Gulzar Hai, Daastan, and movies including Khuda Kay Liye, Khoobsurat, and Ae Dil Hai Mushkil, Fawad has made a name for himself not just in Pakistan but also in and around its neighboring countries.