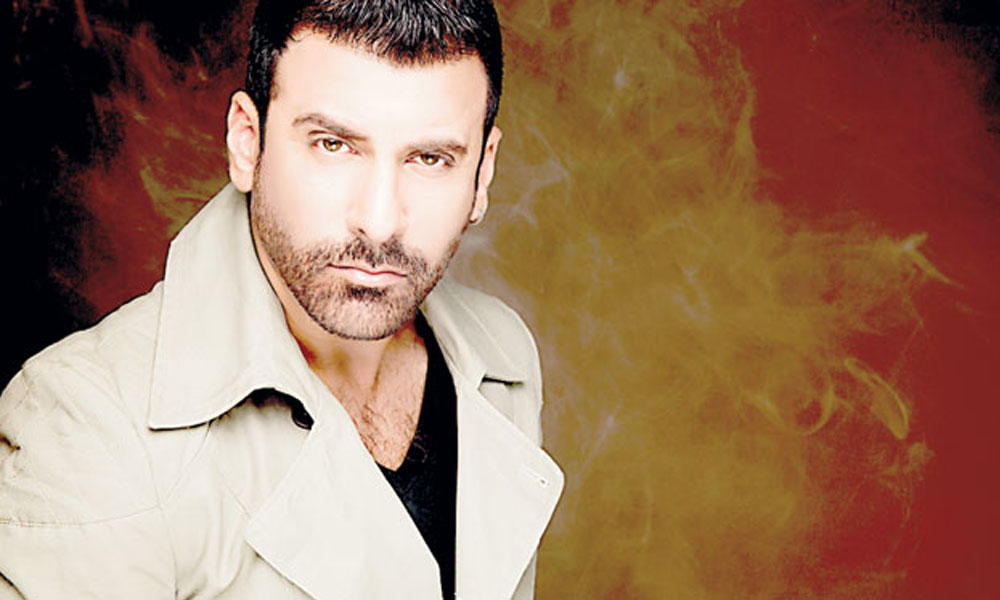 Shamoon Abbasid took it to Facebook to talk about the current situation of Pakistani celebs being banned in India. In the live video, he shared his views on the matter saying that Lollywood has done well for itself in the past 5 years and has achieved heights which seemed impossible 15 years ago.

He went on adding that it is not just the Indian government which has imposed the ban but a few people in the Bollywood industry who feel threatened by Fawad Khan, Mahira Khan, and Ali Zafar. Is it possible that a couple of well-known actors feel as if the newcomers from the neighboring country steal their limelight?

Here is what he had to say: