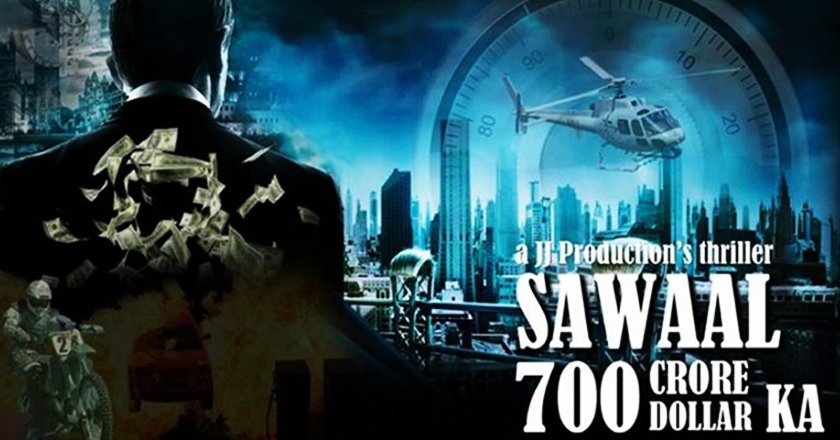 With a long trail of Pakistani actors moving to India, it was high time for an Indian actor to work in a Pakistani movie. And yes it’s happening; acclaimed Indian actor, Rajpal Yadav will soon be seen in upcoming Pakistani thriller titled, ‘Sawaal 700 Crore Ka’.

A project Jamshaid Jan Mohammad, the film will feature Yadav, who is famous for his comic roles in blockbusters like Bhoolbulaiyan, Hera Pheri and Halchal.

According to reports, the music of the movie is being done in India while the shooting will be done entirely abroad in Sri Lanka and Thailand. The film’s cast will also include veteran actors of the industry like Shamoon Abbasi, Ghulam Mohiuddin, Javed Sheikh and Nayyar Ejaz. The first look of the thriller looks captivating.