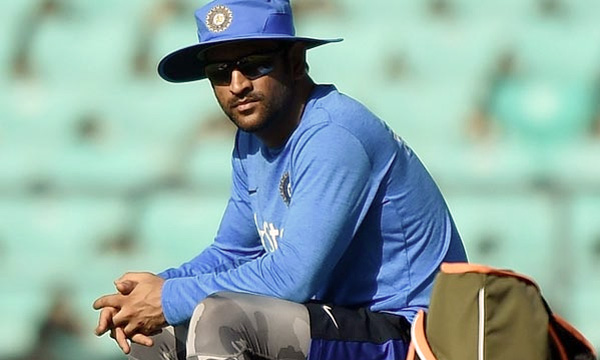 India skipper Mahendra Singh Dhoni urged his big-hitters to improve their run rate dramatically against Bangladesh on Wednesday or face the prospect of a humiliating early exit from the World Twenty20 on home soil.

The hosts are precariously placed in the fourth spot of Group Two after one defeat and one win. They desperately need a big victory to strengthen their bid for a semi-finals berth.

India’s six-wicket victory over arch-rivals Pakistan on Saturday will have boosted their confidence after a shock 47-run defeat to New Zealand in their opening group match.

But Dhoni said India, who were firm favourites at the start of the tournament to lift a second World T20 title, needed to improve to qualify from a tough group that also includes Australia.

“I still feel there is still scope for improvement and in the coming two games that will be our priority,” said the captain.

New Zealand tops the group on four points after two wins while Pakistan, Australia and India all have two points. However India’s run rate, which could determine who qualifies, is considerably worse than their rivals. “In the first game our run rate went down. So it’s not only about winning but you have to take care of the run-rate at some point,” added Dhoni.

The hosts are seeking to become the first country to win the World T20 title twice, after clinching the crown in 2007, and also the first to win at home.

Bangladesh, by comparison, will be desperate for a win after two straight losses, the latest to Australia by three wickets on Monday.

Sitting at the bottom of Group Two after also losing to Pakistan, the Tigers have almost no chance of advancing to the semi-finals, but skipper Mashrafe Mortaza vowed to battle on.

“We will keep fighting. We still have two matches to fight hard,” he said.

The Tigers were left reeling after the ICC’s decision at the weekend to suspend their top bowlers Arafat Sunny and Taskin Ahmed for illegal actions, forcing them to rush in replacements from Bangladesh.

There are also question marks over star batsman Tamim Iqbal who is unwell and did not play against Australia.