Home World India To Get First Bullet Train In 2018
Advertisement 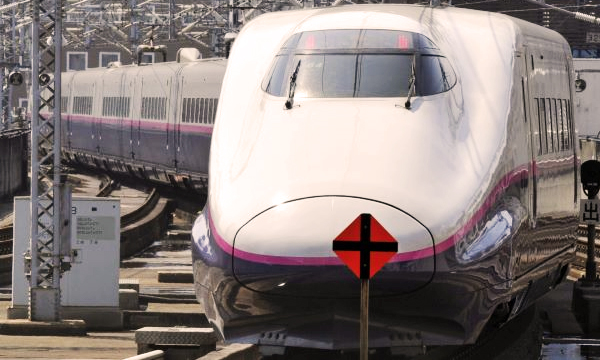 India is getting its first bullet train, reports The Economic Times, which will link up Mumbai with Ahmedabad and include a stint below sea level. The trip between the two cities will take two hours using the new train, with a maximum speed of 350 km/h. Currently, the country’s Duronto Express links the two financial cities in around seven hours.

As part of the 508 km-long corridor between Mumbai and Ahmedabad, a 21 km tunnel will go under the sea.

Japan has agreed to loan 81 percent of the funding for the project, with a signature on the loan agreement slated for the end of the year and construction planned to begin by the end of 2018.

According to a report by the Indian Institute of Management Ahmedabad, the new bullet train will have to take 100 trips per day in order to be financially viable.