Home Entertainment Celebrities In Conversation with Sanam Saeed: The Starlet Opens Up about Dobara Phir...
Advertisement 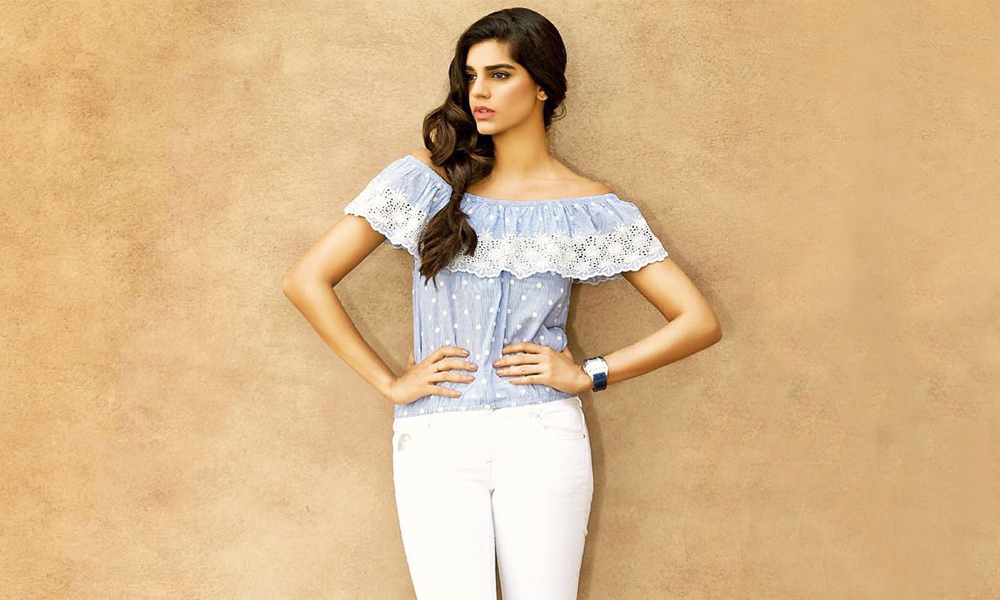 The stunning starlet of the Pakistani entertainment industry, Sanam Saeed is all the rage these days, owed to Mehreen Jabbar’s magnum opus, Dobara Phir Se.

On an insane promotional spree for the past few days, Brandsynario grabbed the opportunity and got up, close & personal with one of the hottest and talented Pakistani divas. From her Coke Studio debut to her Bollywood plans, a stellar career to her role as ‘Samer’ in Dobara Phir Se, Sanam Saeed spilled all the beans and we loved every bit! With a plethora of cinematic ventures hitting the Pakistani cinemas, Dobara Phir Se has created quite the buzz, stealing all the spotlight! A stellar cast including, Adeel Hussain, Hareem Farooq, Tooba Siddiqui and Ali Kazmi, the movie is bound to be a blockbuster hit!

The actress made her screen debut back in 2010 with Mehreen Jabbar’s drama serial Daam, also starring Adeel Hussain. Playing a string of unconventional roles on television, the very versatile Sanam Saeed has made her mark in the industry and we couldn’t be more proud!

1. The actress Talks About Her role in Dobara Phir Se 2. Make-up & styling as Samer in DPS is very fitting to her bubbly character!

4. We’ll definitely get to see more of the darling actress in upcoming Pakistani movies! 6. Singing is not her Forte!

7. Which co-star is the actress most comfortable working with?

8. Should Bollywood movies be releasing in Pakistan?

9. Sanam has faith in Pakistani Cinema & so do we! 10. Is Bollywood on the cards?

11. Sanam unveils a new side in Dil Banjaara & we LOVE it!

Sanam stole our hearts with her performance as Kashaf in Zindagi Gulzaar Hai while her ongoing drama ‘Dil Banjaara’ alongside Adnan Malik is a visual treat!

As Naila in Mah-e-Mir & Aliya in Bachaana, we can’t wait to see what she has in store for us in the highly anticipated flick!

‘Bachaana Was As Tough As A Boot Camp’, Sanam Saeed Opens Up to Brandsynario

It was a definite treat to have a tête-à-tête with Sanam Saeed! Here is to wishing the starlet all the success & hoping DPS hits the rights chords.