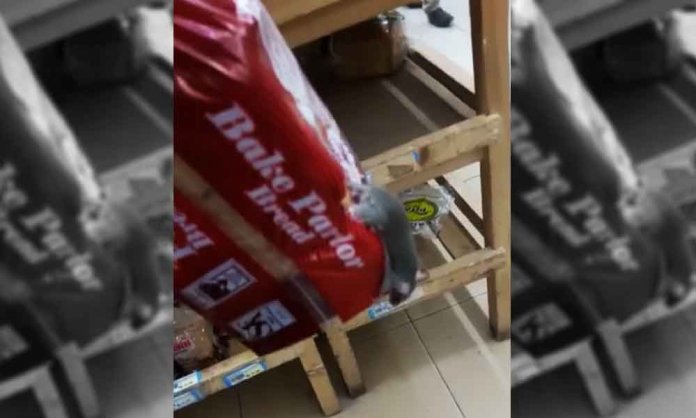 In a shocking state of events, a video has surfaced on a closed group on Facebook exposing the highly negligible quality control standards of Imtiaz Super Market Gulshan-e-Iqbal.

The video was shared on Pakistan Halaat Updates by Shahrukh Ahmed. This video shows disturbing visuals of a rodent feeding on bread which was on the shelf for sale.

The man can be heard saying that the previous pack of bread he took to the counter was also compromised.

When he came back to replace it with another properly packaged bread, the rodent was discovered.

He then confronted an employee of the store who tried to explain that they are having this problem because of construction.

The employee further tries to clarify that the superstore is doing everything in their power to control the situation. However, it clearly looks like they are not doing enough.

It makes one wonder how many other edible items have been compromised and to what extent.

What if the man and his family consumed the poisonous food, who would have taken responsibility?

Pakistanis have been left in a state of shock! 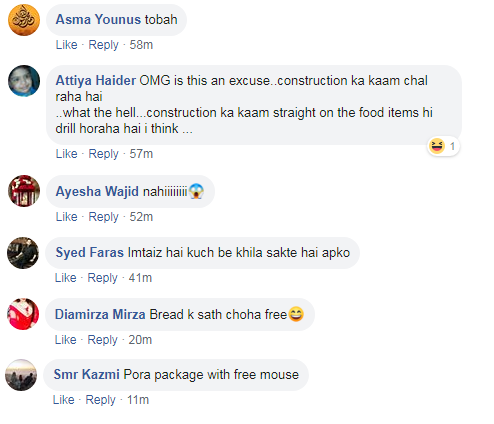