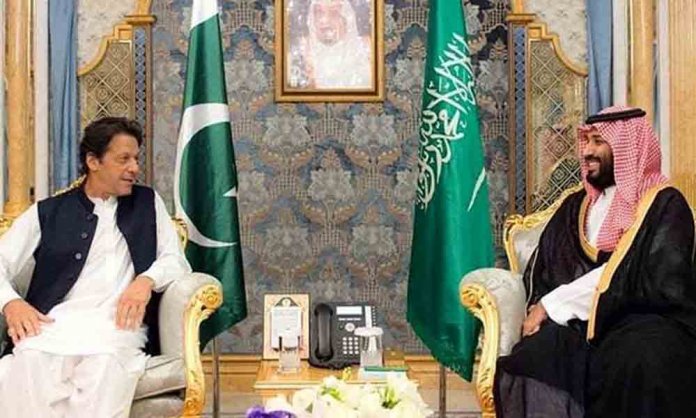 Imran Khan’s austerity drive has taken the whole Pakistan by storm. In order to avert the nation’s financial crisis and massive budget deficit, ministers and government officials have been ordered not to indulge in lavish spendings.

The Prime Minister himself seems to be working day and night to elevate the country’s economy. And the latest contribution of Khan in national treasury is no different.

The report reveals that the watch was worth more than Rs. 16.8 million. It is a Happy Sport 36 MM Automatic that comes with 18-carat rose gold, stainless steel, and diamonds.

However, Imran Khan has submitted the watch to the national treasury.

As per law, the PM could have kept the watch by paying 10% of the price but he preferred not to.

In 2010, an expensive necklace was donated to the flood victims by the Turkish First Lady. However, PM Yousuf Raza Gilani kept it himself and returned to the authorities after an inquiry.

The patriotic move by Imran Khan is being lauded by media and is being considered as a proof of his loyalty to Pakistan.

The monetary limits to which the gifts can be retained by the recipients are as follows:-