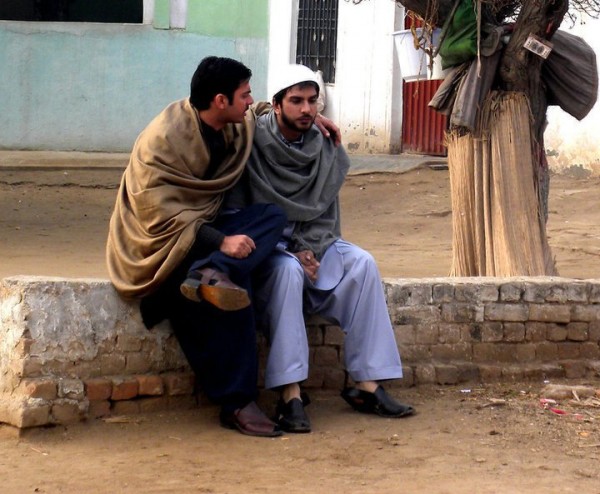 After Fawad Khan, yet another Pakistani heartthrob has joined the star-studded cast of Karan Johar’s Ae Dil Hai Mushkil. It is none other than the chocolate hunk Imran Abbas, who will be seen in a cameo role in the Indian movie.

This will be Abbas’s third Bollywood film after starring in Creature 3D with Bipasha Basu and Jaanisaar alongside Pernia Quershi. While none of the movie was able to create a spark on the silver screen, Imran’s initial career in Bollywood has been sadly quite unsuccessful.

Previously, Fawad Khan and Imran Abbas were seen together in Hum TV’s Akbari Asghari. While Ae Dil Hai Mushkil has been slated for a Diwali release next year, we truly can not wait to witness both of our beloved boys together.