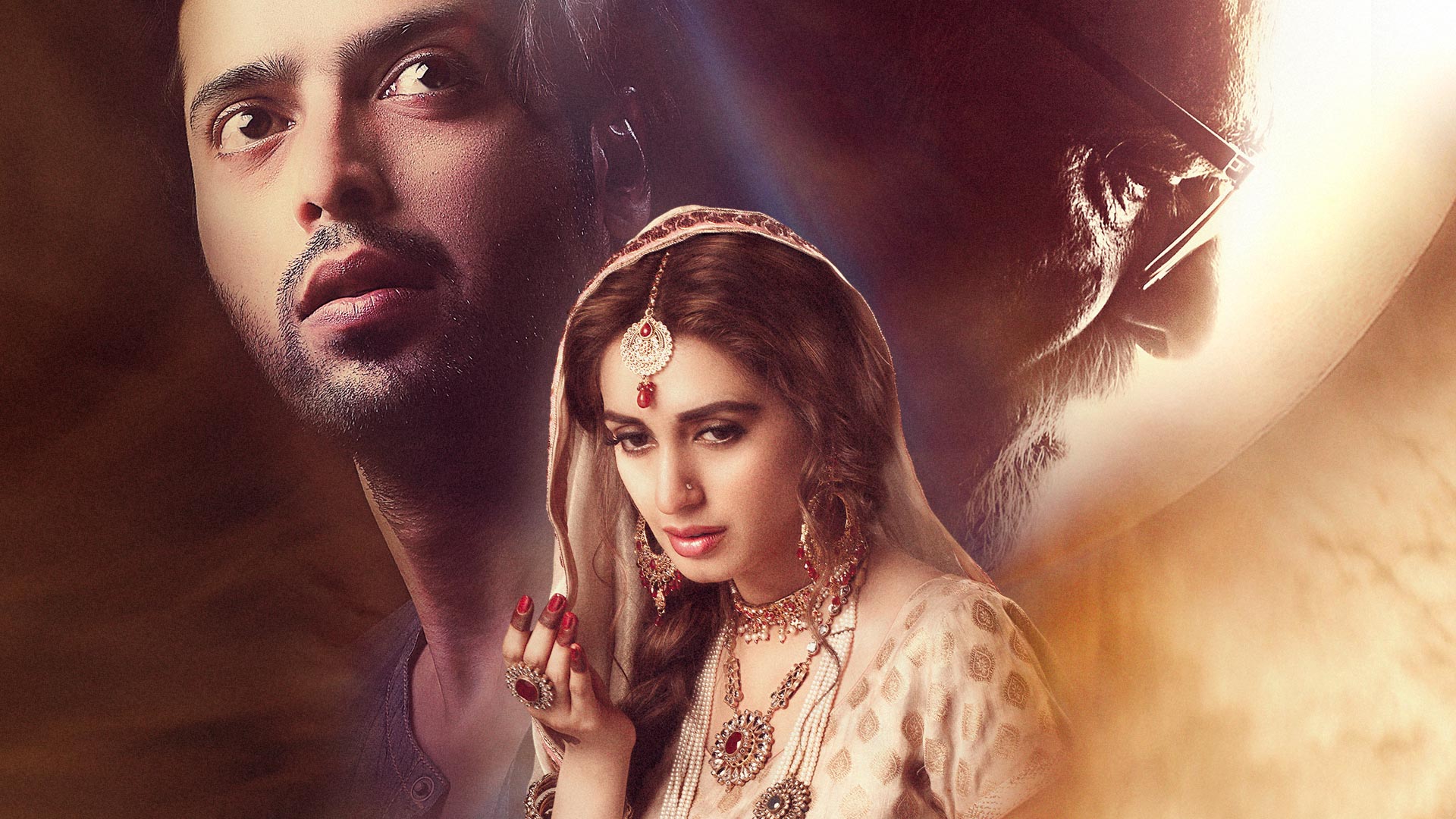 Iman Ali and Fahad Mustafa starrer Mah-e-Mir is all set to hit theatres tomorrow. Just a few days before the release of the movie, the actress gave a detailed interview to Khaleej Times and talked about many facets of the film and her role. She also opened up about working in Bollywood and other Pakistani stars, who she believes are often making fools of themselves Indian film industry and must choose projects carefully.

“Everyone should follow their dreams and aspirations. If our actors are doing well in Bollywood, why not? One should not put barriers on actors; mankind has forever been putting barriers up. It has not done any good to mankind anyways.” The ravishing beauty surely believes in giving freedom to actors to explore their talent, but she also believes in being responsible with your work and selecting the projects that makes you and your country proud.

“We should start thinking like a human being and let people be. I think whatever they want to do, good for them. As long they are not going to India and like some people who made a fool of themselves  – and there have been some – as long as they are not bringing shame to the nation, even that we shouldn’t take it personally. It’s their choice. They are not responsible for entire Pakistan, if they want to make a fool of themselves,” said Iman in her interview with Khaleej Times.

With regards to her own entry in Bollywood she had to say:

Iman Ali is one actress in our industry who opts for very selective projects and does justice to her roles. Now that her new movie is about to release after a long break, it would be interesting to see her back on big screen.