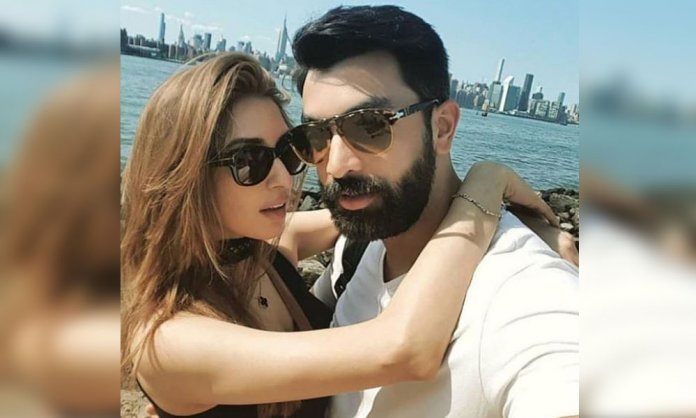 Model turned actress Iman Ali is all set to begin the new journey of her life and will tie the knot soon while leaving so many of her fans teary-eyed!

The news is currently taking the internet by storm and people are already excited to witness her wedding ceremonies.

The news was first revealed by the renewed Pakistani designer Hassan Sheheryar Yasin and said that the actress has finally decided to settle down.

Iman Ali also took to her Instagram account and shared a video of her dholki practice where everyone looked really excited about it.

Have a look at the video.

A moment out of crazy dance rehearsal of Anarkali’s @imanalyofficial Wedding…..

The gorgeous Iman also shared a selfie with her to-be-husband, Babar Bhatti and they both make a perfect couple!

#ImanAly shared a beautiful selfie with her fiance #BabarBhatti . The lovely couple is getting married congratulations to them . Babar Bhatti is grandson of Major Raja Aziz Bhatti Shaheed . #imanali

The announcement of Iman Ali’s marriage has undoubtedly come as a shock to many of her fans and we hope to see our diva leading a happy married life as well.