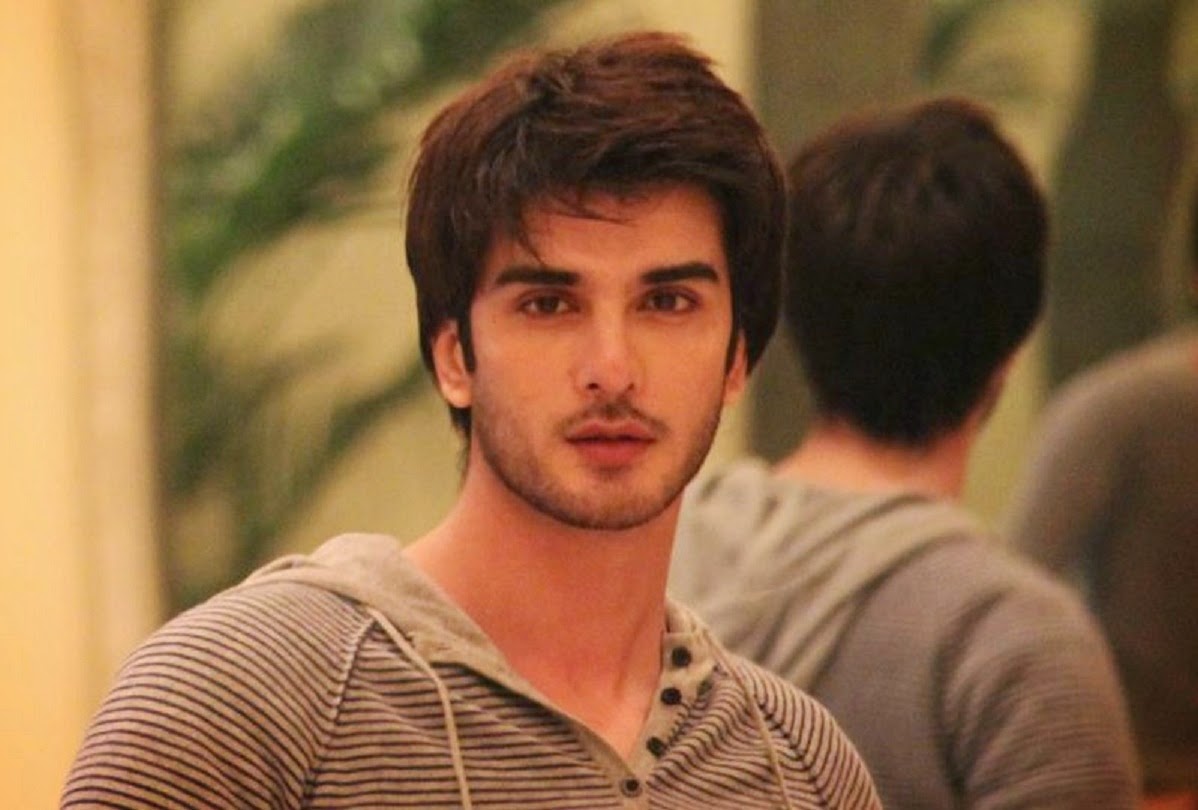 Imran Abbas claims that he is in no competition with the talented and handsome Fawad Khan – a fellow actor who is also currently working in Bollywood for his movie ‘Kapoor and Sons’.

In an interview, Imran said that he praises Fawad a lot as he has his own style of acting. Adding further he said, “Fawad has a different style of acting and he has a lot to show. He is brilliant and he is doing wonderful. I always pray for his success.”

Fawad and Imran both are two ace actors of the Pakistani entertainment industry, who have set their steps in Bollywood as well.

Imran’s films Jaanisaar will be releasing on August 27 in Pakistan, whereas Fawad Khan’s Kapoor and Sons will hit the theatres in March 2016.