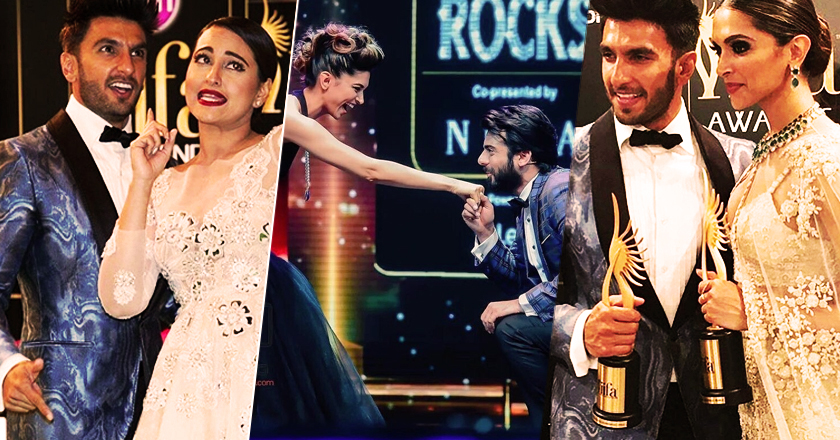 IIFA Awards’ 17th edition has just happened. The mega awards ceremony spanning a four day saga is still underway as it will end tonight with another award ceremony.

The IIFA awards consecutive three days were exactly what they are about; glitz, glamour, star-studded red carpet, music maestros, entertaining dance performances and last but not least the much anticipated category awards.

The award show was teeming with A-List Bollywood celebrities such as Kareena Kapoor, Deepika Padukone,  Priyanka Chopra, Ranveer Singh, Karan Johar and many others. A total of 150 guests associated with Bollywood were in attendance along with almost 20,000 die hard Bollywood fans.

One of the best moments of the night was the harmless flirting between Deepika Padukone and Fawad Khan.

The biggest highlight of the event was the numerous awards bagged by ‘Bajirao Mastani’ to no one’s surprise.

Special award for Woman of The Year – Priyanka Chopra

Have a look at the stars making headlines!

Shahid Kapoor and Farhan Akhtar rode to the event on donkeys! Yeah, that happened. 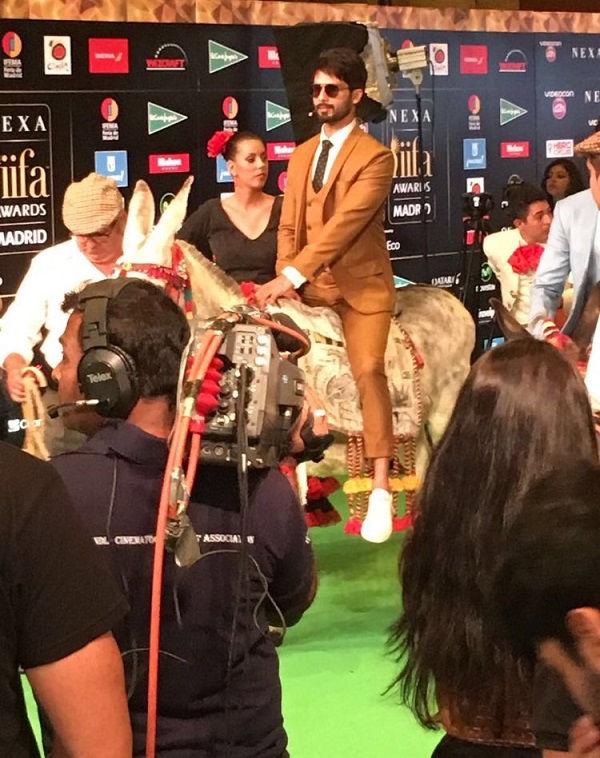 Ranveer declared his feelings for Deepika- these two stole the show!

Fawad Khan was a total Rockstar!

How can we forget Salman Bhai’s Epic dance performance!

Some more highlights and pictures from the grand event!

Queen of thumakas @TheShilpaShetty made the audience spell bound with her performance at IIFA Rocks #IIFA2016 pic.twitter.com/wJwFbf6G85

The stunning @priyankachopra has the audience going wild with her performance at #IIFA2016! pic.twitter.com/K7s8DQtW3Y

The Greek God of Bollywood @iHrithik is live here at #IIFA2016 https://t.co/yxG2uoQ7OH

For us, however, the best remains when Fawad Khan swept Deepika off her feet at IIFA Rocks 2016: