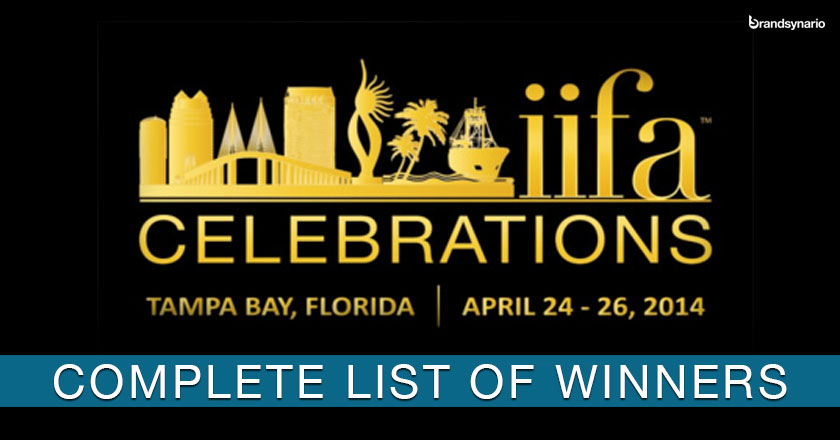 One of the most awaited events for Indian film fraternity IIFA AWARDS 2014 celebrated its 15th year with a star studded award night held in Tampa Bay, US.

Priyanka Chopra, Sonakshi Sinha, Shahid kapoor, Hrithik Roshan, Anil Kapoor grooved their way into the Tampa Bay audiences hearts. They floored one and all with their lightening performances. In presence of Hollywood biggies with the likes of John Travolta and Kevin Spacey, it was a memorable evening.

As for the winners, Farhan Akhtar starred Bhaag Milkha Bhaag bagged nine technical awards. Shatrughan Sinha, the shotgun of Bollywood was honored with Lifetime achievement award for his immense contribution to the Hindi cinema industry.

He received the coveted award from none other than his daughter and actress Sonakshi Sinha.