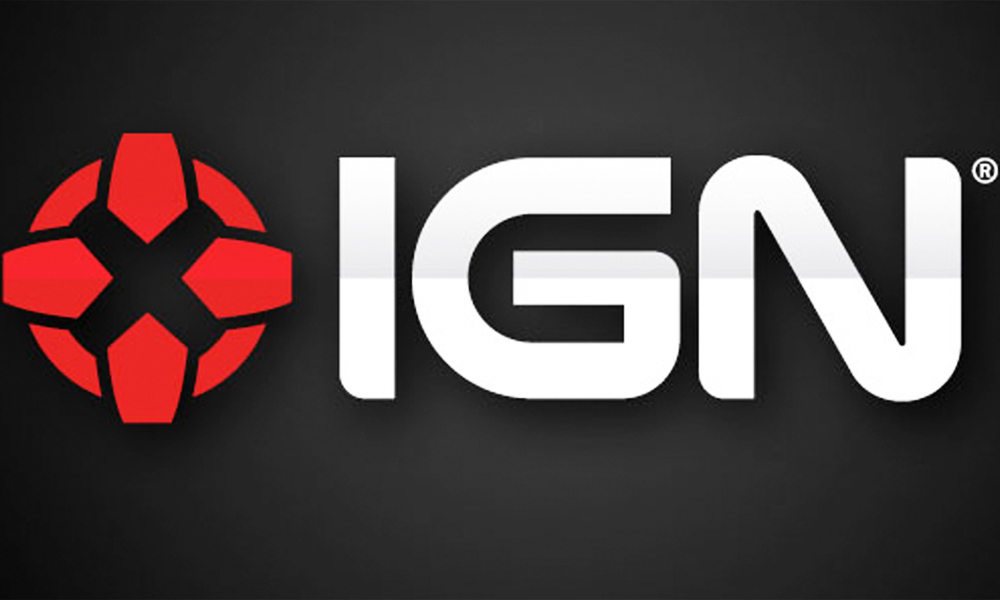 IGN (Imagine Games Network), the world’s leading and the most renowned platform of games, fan culture, fun and entertainment has now been introduced in Pakistan. The network starts with the presence of 29 international editions and 75 million unique users.

IGN with the help of Express Publications and the owner Ziff Davis has been introduced in the country with the name of IGN Pakistan. It is noteworthy here that IGN is not only a gaming network, but has various attributes that are followed and accepted worldwide. IGN except working on the gaming genre also brings international IGN content and publish local consumption stories on its website. IGN proudly covers games, movies, comic book, toys, anime, technology and much more.

IGN Pakistan promises to cover each and every legion followed by the public with complete enthusiasm. It is expected that IGN Pakistan will most likely bring a new world of information for the public.

IGN is a San Francisco based company owned by Ziff Davis and headed by Peer Schneider. It is a games and entertainment media company that comes under the type of Subsidary of J2 Global.