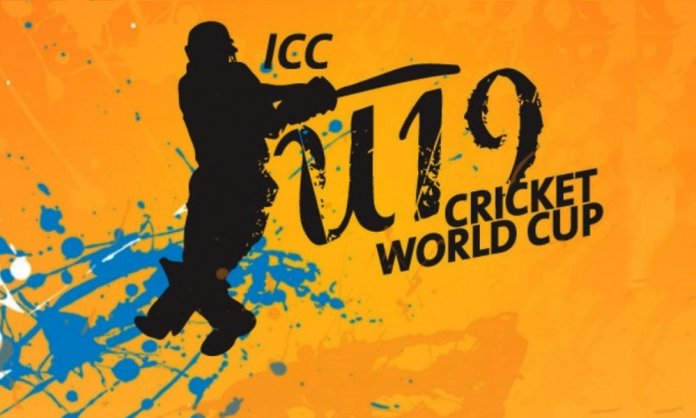 Pakistan’s under-19 cricket team will open the tournament against SriLanka in next year’s ICC Under 19 Cricket World Cup.

The International Cricket Council has announced the fixtures of the 11th under-19 World Cup, that is scheduled to take place in New Zealand next year.

Pakistan’s under-19 team has been drafted with SriLanka, Afghanistan, and Scotland.

Pakistan will open this tournament with Group D against Afghanistan at Cobham Oval in Whangarei, which will run from 13 January – 3 February and the tournament will feature 16 teams across 7 venues in 4 cities – Christchurch, Queenstown, Tauranga, and Whangarei.

Here’s a Snapchat of the schedule;

The top 2 teams from every group will advance to the Super League. Click here to see the complete schedule. Entry to the grounds will be free for the ICC U19 World Cup.

Here is a complete list of teams and groups they are a part of;