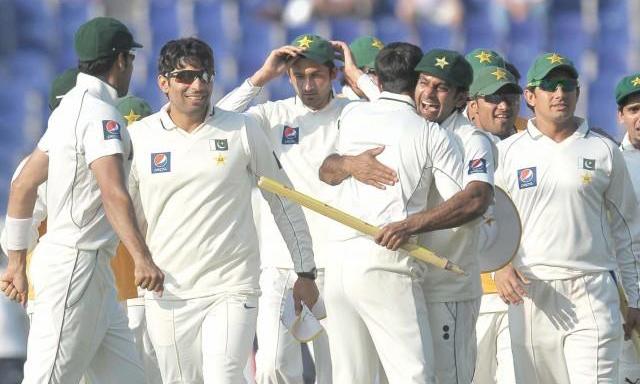 Pakistan has done exceptionally well according to the recent Test match ranking released by the International Cricket Council (ICC). The nation’s test cricket team has become the 2nd best in Test cricket after beating England by 2-0 in the 3-Test series in United Arab Emirates (UAE).

The rankings below reveal Pakistan’s rating and points after successfully bagging second position in the team rankings which is led by South Africa. Kudos to the test team and the rising sports star for unlocking the prominent achievement and making Pakistan’s cricket fraternity proud!